The Dragons have lost both their pre-season trials to the Sharks and Eels so far, although the Charity Shield will allow players who featured in more than 12 games last year to have their first taste of footy in 2021.

The Rabbitohs have held on to the Charity Shield since 2013 (seven wins, one draw) including a 26-12 victory last year.

This will be the fourth consecutive edition of the annual pre-season fixture to be held in Mudgee.

In their 37 previous Charity Shield clashes, the Dragons and Rabbitohs have recorded 16 wins each, with the two clubs drawing on five occasions. 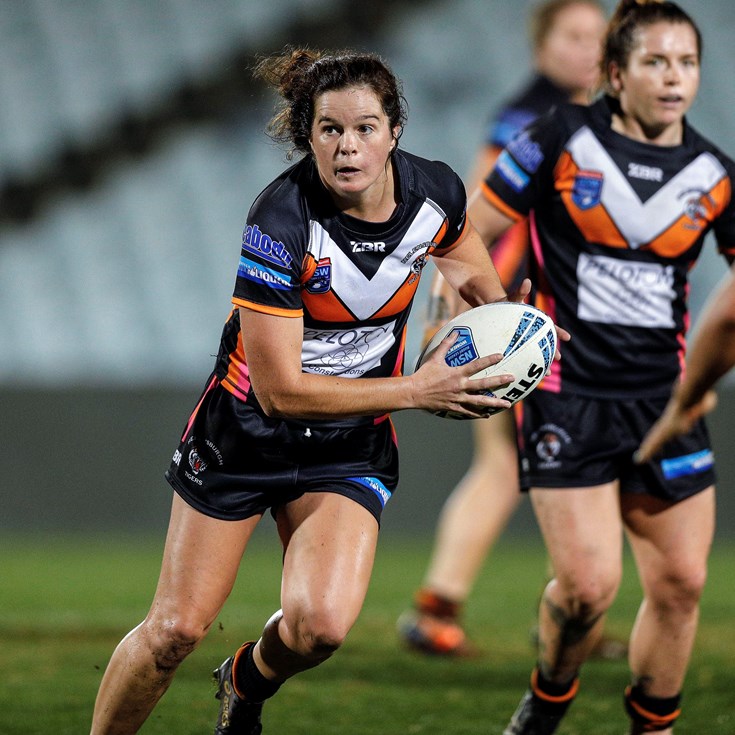