One of the biggest names in Australia women's rugby league history joins St George Illawarra ahead of the 2020 season. With four World Cup appearances, two World Cup wins, 15 appearances for Queensland Origin and two NRLW premierships with the Brisbane Broncos to boot, there is nothing that Hancock hasn't achieved throughout her amazing career. A former world junior athlete in javelin, Hancock and her father Rohan are the first father-daughter combination to represent both their country and state in rugby league. Hancock, now 38, credits her father for getting her into rugby league at seven years old. A police officer outside of rugby league, Hancock is excited for a new challenge at the Dragons and looking forward to playing alongside some old mates and players she's never played with before. 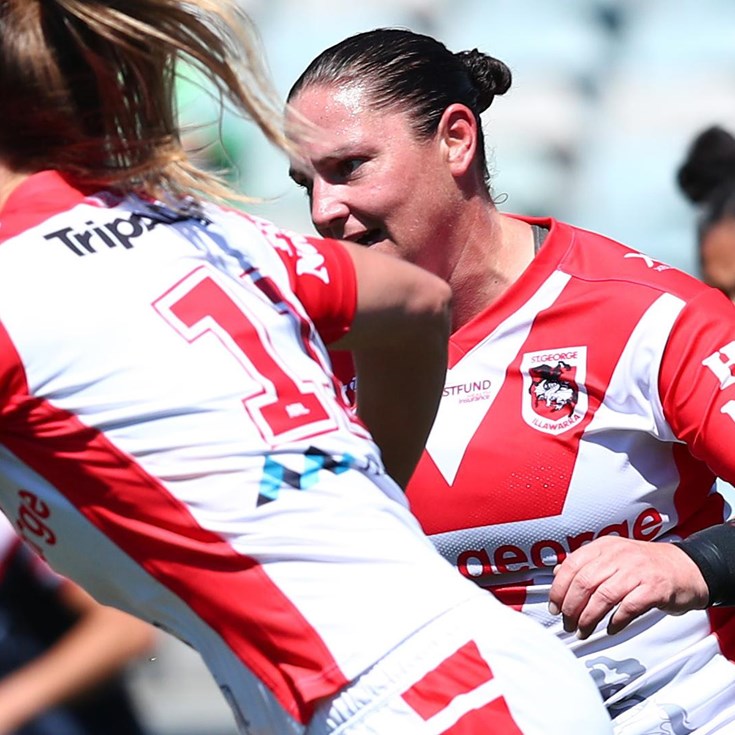 Hancock ‘fired up’ to take on former club 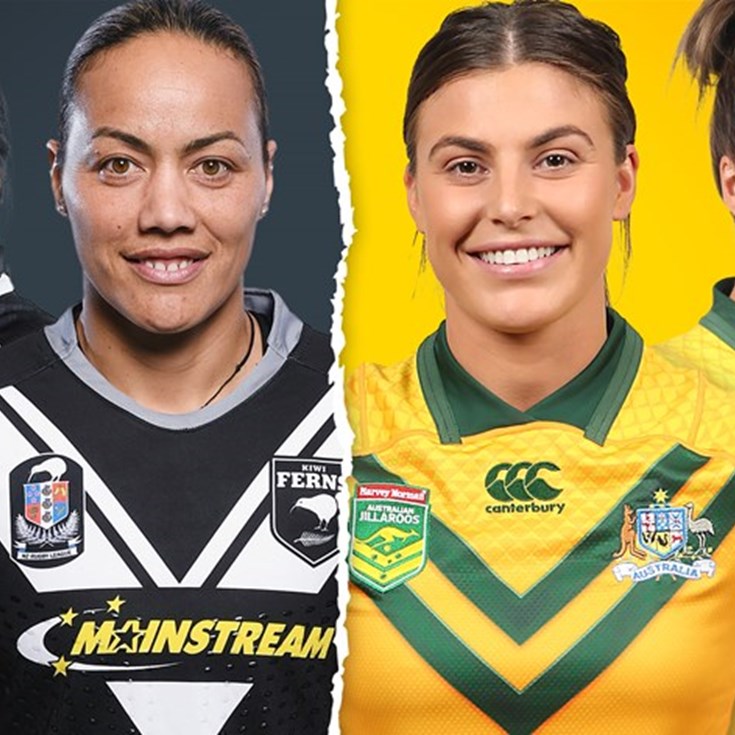