St George Illawarra can confirm that Dragons centre Tim Lafai will be unavailable to play for approximately six weeks.

While it was determined that Lafai had suffered a syndesmosis injury earlier in the week,  follow up scans and specialist consultations were required to determine the return to play time frame.

News of Lafai's layoff comes as the Dragons confirmed on Monday evening that front-rower James Graham will approximately miss the next two months due to a fibula fracture.

Graham and Lafai were both injured in the first half of the Dragons' 22-9 loss to the Cronulla-Sutherland Sharks on Sunday afternoon. 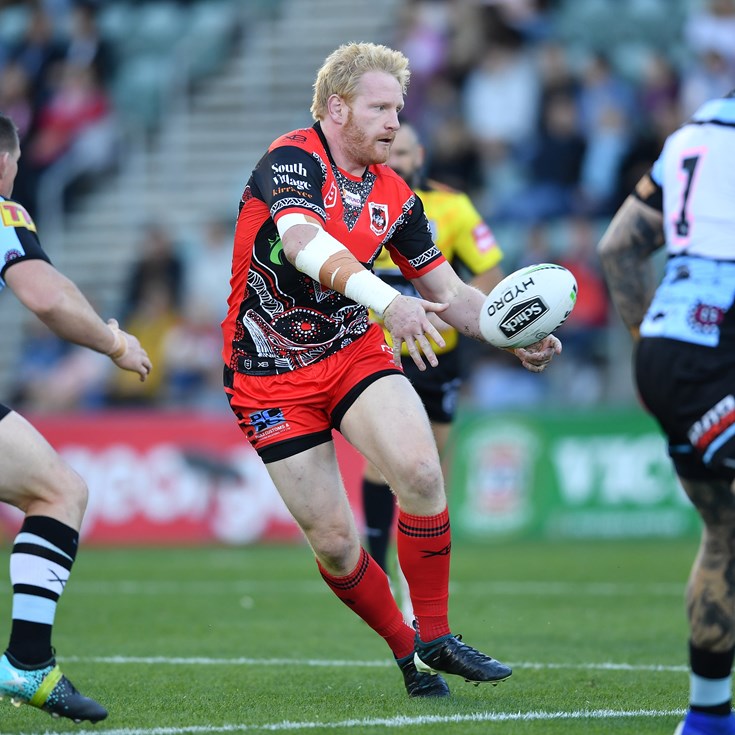