The St George Illawarra Dragons will cross the ditch to play the Melbourne Storm at McLean Park, Napier on Saturday (7.30pm).

The Dragons suffered their sixth straight loss against the South Sydney Rabbitohs last round, dropping out of the top eight for the first time since March.

The Red-and-Whites have failed to score more than 16 points per game in their last six matches but still boast the third best defence in the competition.

The Storm notched a 52-10 win over the Penrith Panthers last round to halt a slump which has seen them lose five of six games.

Missed tackles has been a major issue for the Storm this season, committing a competition worst 682 to date (40.1 per game), compared to the Dragons 544 (32 per game).

Both teams have named identical line-ups to the ones that took the park last weekend.

The Dragons have only notched eight wins from 30 matches against the Storm since 1999.

The Dragons were defeated 12-4 in their previous encounter against the Storm at Jubilee Oval, Kogarah in the opening fixture of the season. 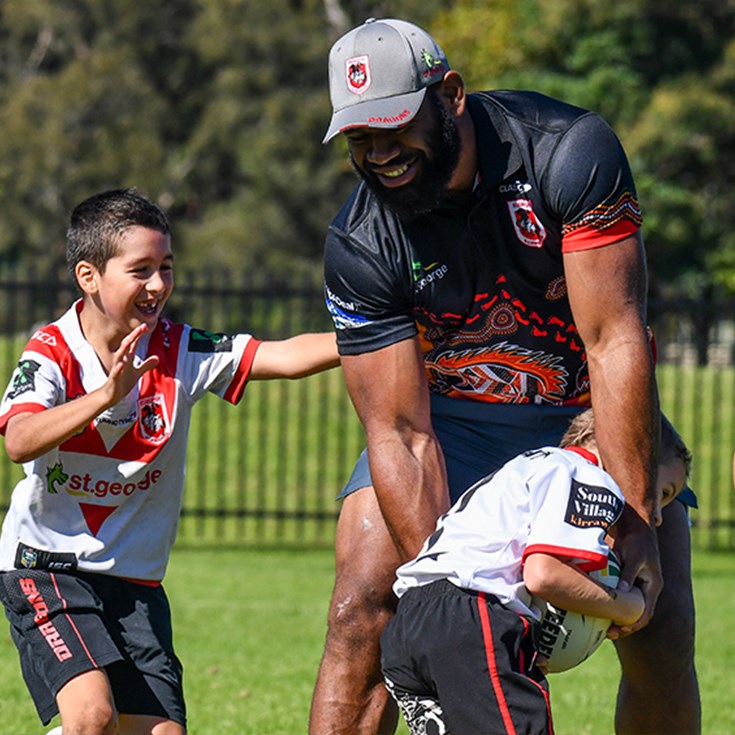