St George Illawarra coach Anthony Griffin has amended his squad ahead of the Dragons' i98FM Illawarra Convoy Round clash against the Canberra Raiders at WIN Stadium, Wollongong on Saturday, June 19 (5:30pm).

Tyrel Sloan will make his NRL debut - St George Illawarra player No. 248 - at fullback with Matt Dufty (shoulder) coming out of the squad.

Zac Lomax (thumb) will remain on the shelf for another week after being excluded from Tuesday's 21-man squad. Talatau Amone is the other odd man out - Adam Clune replaces him on the interchange.

The Dragons were granted an exemption on Saturday morning for Jackson Ford (illness) who has been ruled out. Jack de Belin will start in his place and Billy Burns will now come into the 17 from outside of the squad.

The Dragons will raise much needed funds for families in need as part of the club's fundraising efforts for the i98FM Illawarra Convoy and Illawarra Community Foundation.

$3 from every ticket sold will be donated to the i98FM Illawarra Convoy, the largest truck convoy in the southern hemisphere, and one of the largest regional one-day fundraising events in Australia.

The Score Dragons will excitingly act as a curtain-raiser to the NRL as they take on Score Raiders from 4:45pm. The Knock On Effect Cup Dragons will precede them at 3:05pm.

The Dragons, alongside the NRL, will also take part in Beanies for Brain Cancer Round this weekend. You can buy a beanie here. 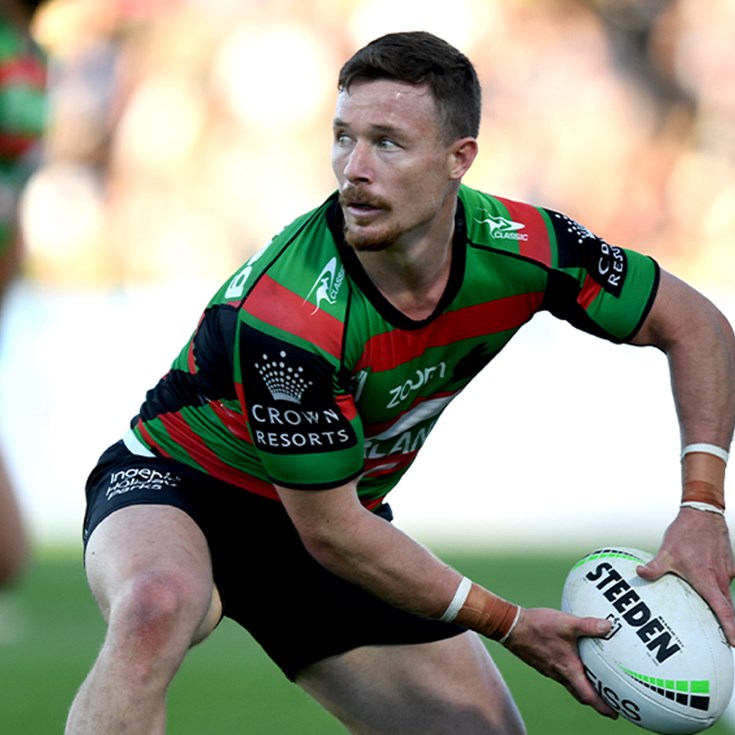