St George Illawarra NRL Telstra Women's Premiership coach Daniel Lacey has finalised his team ahead of the Dragons' Round 3 clash against the New Zealand Warriors at ANZ Stadium on Saturday, October 17 (12:30pm).

The Dragons will run out with just 16 players after Shakiah Tungai (shoulder), Maddie Studdon (ankle) and Tiana Penitani (knee) were all ruled out.

Rikeya Horne will play her first game of season 2020 on the wing, while Georgia Page and Talei Holmes make up a new-look back row. Teagan Berry and Jade Etherden will make their NRLW debuts on the wing and at halfback respectively. 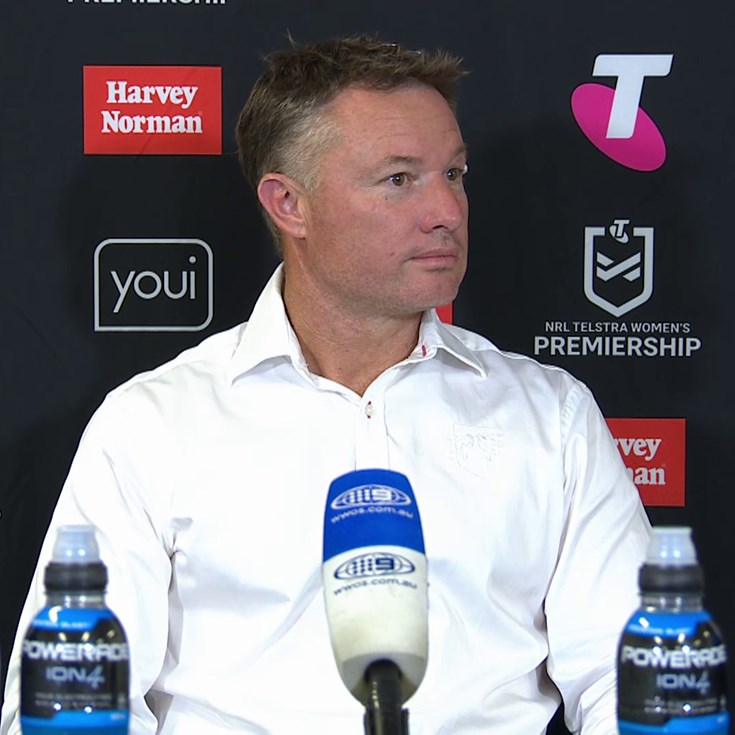