Wollongong native Keeley Davis is favoured to be the starting No.9 for the Jillaroos against New Zealand on Friday following the withdrawal of Dragons teammate Brittany Breayley.

Australia coach Brad Donald said he would name a replacement on Monday for Breayley, who has had to miss both the WIN Stadium Test and World Cup 9s due to work commitments.

"It's where the women's game is at the moment. She's had to relocate for eight weeks to play at the Dragons but she just can't get any more time off work," Donald said, of the Brisbane-based No.9.

"She will leave a big hole in our team. But we've got some young players like Keeley Davis, who was just outstanding over this tournament.

"I think she's shown that she will handle that role really well."

Jillaroos out to make amends against Kiwi Ferns

Donald has other options for the crucial dummy half position with NSW Origin utility Botille Vette-Welsh playing in that position during the Nines.

"Bo can pretty much cover anything from fullback, half to hooker. Out of the crew we've got there we'll be fine," Donald said.

Vette-Welsh is one of six debutants for the Wollongong Test against the Ferns. The others are Millie Boyle (Broncos), Kirra Dibb (Roosters), Chelsea Lenarduzzi (Broncos), Shakiah Tungai and Dally M winner Jess Sergis (Dragons). Sergis played in the PM's XIII in 2017 but has not played a Test.

Brigginshaw: We are proud of our efforts despite loss

Five of those – the exception being Lenarduzzi - played in the Donald's Nines squad at Bankwest Stadium, who lost to the Kiwis 17-15 in the final.

Donald and his players will have to quickly readjust their thinking in terms of match planning despite having just six days between the World Cup 9s and a Test match.

"It's just a completely different game – 18 minutes and nine players there as opposed to 80 minutes on the back of playing 60-minute games in the NRLW," Donald said.

There is no denying that the longer length of a Test match might be key in deciding the result.

"Twenty minutes extra is a long time," Donald said. "The 30-minute halves we have in the NRLW is the right concept for where we are in the game and the talent pool we've got.

"These are the best players and they're really conditioned for 60 minutes. So that's why the fatigue on the back end of both halves on Friday is going to affect the outcome." 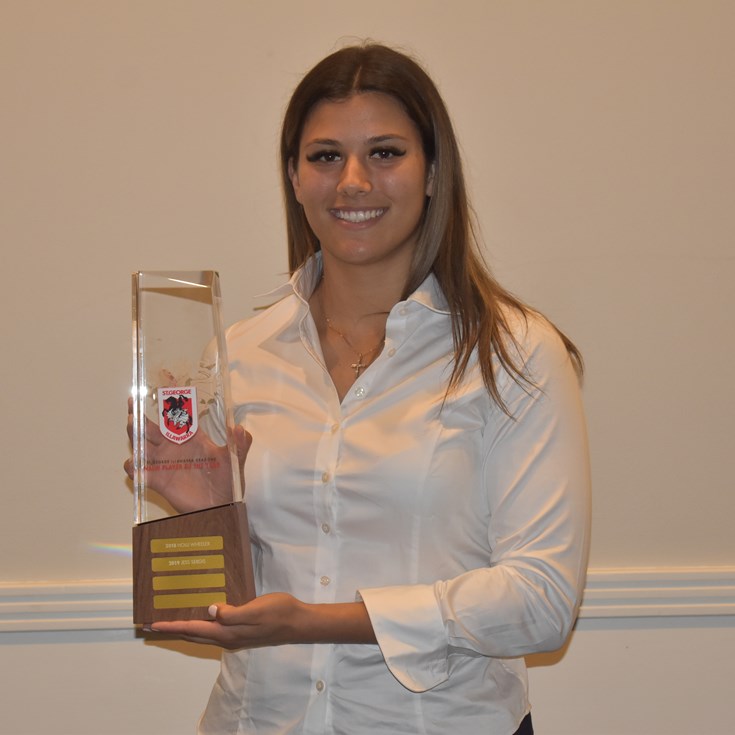