St George Illawarra coach Daniel Lacey has finalised his team ahead of the Dragons NRL Holden Women's Premiership Round 2 clash against the New Zealand Warriors.

Kimiora Nati and Stephanie Mooka are the final two players to drop out of the team. Keeley Davis and Rikeya Horne will start at five-eighth and on the wing respectively.

Najvada George and Aaliyah Fasavalu-Fa'amausili will make their NRL Women's Premiership debuts from the interchange. 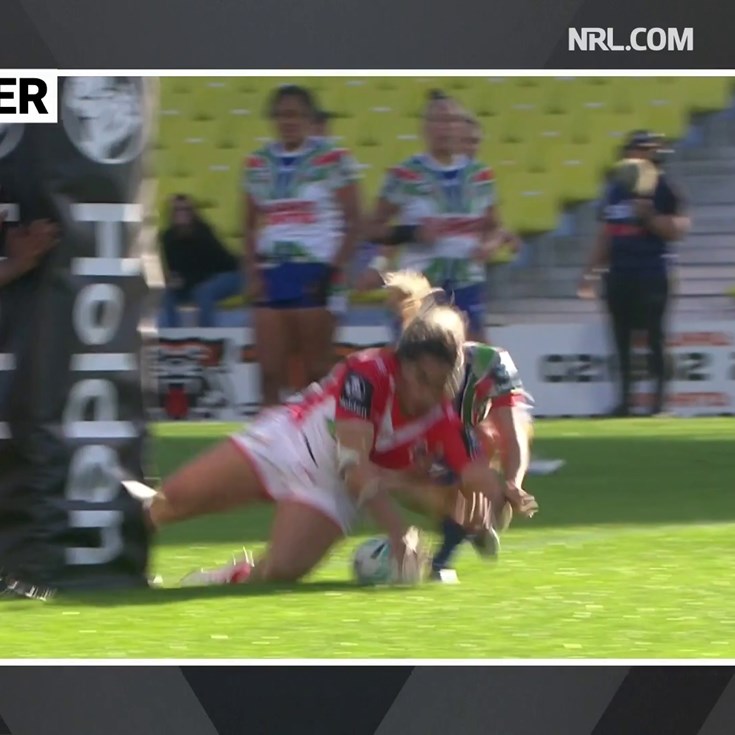 Davis puts Bent into a gap