Earlier in 2019, Jude was diagnosed with severe sagittal craniosynostosis, a condition where the skull sutures close too early, causing problems with the growth and appearance of the brain and skull.

Given the condition's rareness and the fact many medical professionals lack experience in diagnosing craniosynostosis, the Allgoods and Jude spent months travelling between different specialists before a formal diagnosis was reached in Adelaide.

Jude was forced to undergo Cranio Vault Remodelling (CVR) surgery; a surgery which involved a craniofacial surgeon remodelling and reshaping the bones of Jude's skull to help expand the space within the vault to allow room for the brain to grow as well as restore a more natural appearing shape to his skull.

While the surgery was a success, the Allgoods will now have to travel to Adelaide for regular check-ups until Jude finishes puberty.

To help aid the financial aspects involved with Jude's surgery and ongoing costs, the Dragons held 'A Night at the Races' benefit night following their Round 21 clash against the Gold Coast Titans at St George Leagues Club which helped raise much-needed funds for the Allgoods.

"Madeleine and I want to thank everyone at the club for their ongoing support, generosity and help with Jude since he was diagnosed. The amount of love and care that our family have received has really moved us," Allgood said.

"We are extremely grateful that James (Graham) has offered to donate something so special to him for our little boy.

"I have played with a lot of good people throughout my career; Jammar is at the top of that list. He is equally selfless and passionate off the field as he is the player on it. I'm very lucky to call him my mate." 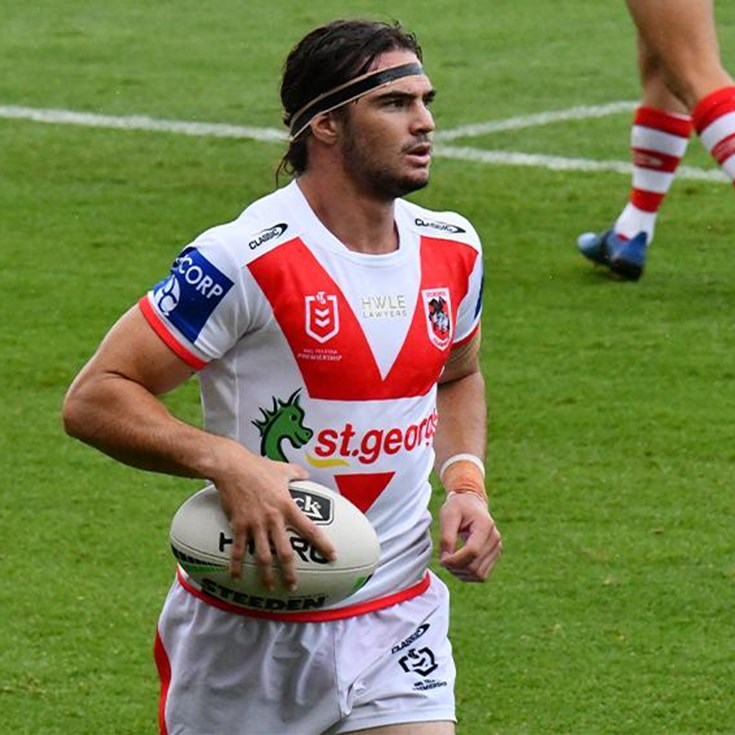