The St George Illawarra Dragons – in conjunction with the Mid-Western Regional Council and South Sydney Rabbitohs – have announced a two-year deal for Mudgee's Glen Willow Stadium to continue as the official home of the annual Charity Shield.

The renewed partnership for 2020 and 2021 comes after hugely successful Charity Shield games over the past two years that broke attendance records of more than 9,100.

The dates of the 37th and 38th traditional pre-season Charity Shield will be announced later this year.

Mayor of the Mid-Western Region Des Kennedy said he is delighted to welcome back the Dragons and Rabbitohs who have been strong advocates for rugby league in regional New South Wales.

"This is a major win for our region and proves Glen Willow is the best regional stadium in NSW if not the country, with the ability to successfully host televised NRL games," Cr Kennedy said.

"We offer fans an up close and personal game day experience, where they can see and hear every knock on and tackle just metres away.

"The Rabbitohs and Dragons share a rich history and rivalry and I am excited our region will play a role in this prestigious rugby league tradition."

St George Illawarra chief executive Brian Johnston said he was pleased the Dragons could continue making positive strides on and off the field in the Central West.

"We are delighted to have been able to reach an agreement with Mid-Western Regional Council and South Sydney to see the Charity Shield remain in Mudgee for a further two seasons," Johnston said.

"It is a fantastic opportunity to showcase NRL in the Central West and engage with the local community.

"I would like to thank Des Kennedy and his team for the opportunity to continue our association, both teams enjoy great support throughout the region and we look forward to returning next year."

Rabbitohs Chief Executive Blake Solly said: “We’re really excited to be extending the partnership with Mid-Western Regional Council and the St George Illawarra Dragons which will see the Charity Shield played in Mudgee for the next two years.

"Both clubs have worked hard to build a connection with the people of Mudgee and more broadly the Central West of NSW, and the events we’ve been able to deliver over the past two years at Glen Willow Stadium have been first class.

"The town has really embraced both teams and the Mid-Western Regional Council and Mayor Des Kennedy have been fantastic to work alongside to deliver these events, and we’re all looking forward to getting back out to Mudgee in the 2020 pre-season for the 37th Charity Shield."

Ticketing details for the 2020 Charity Shield will be announced later this year. 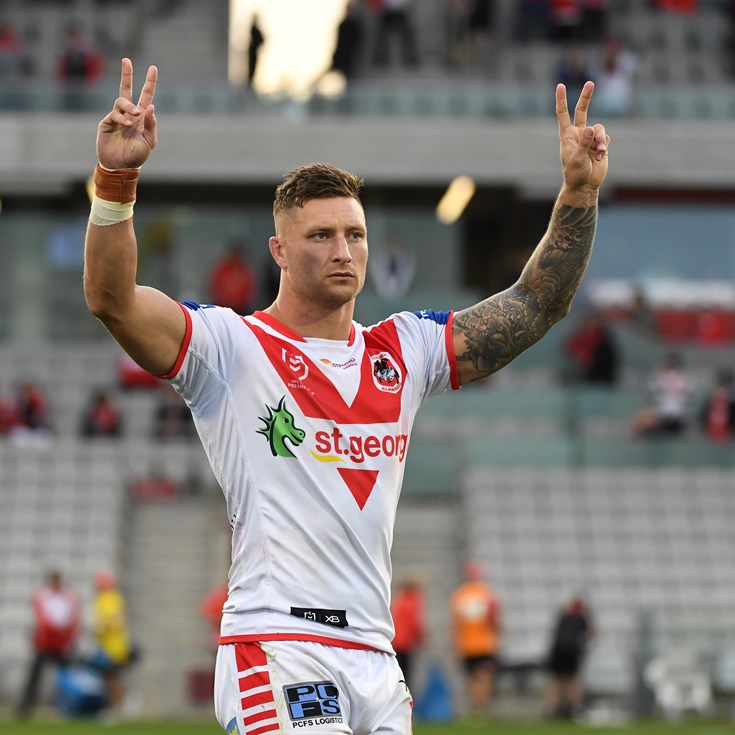