Young, who made five appearances for the NSW Blues, was part of the inaugural Blues team in 1980 and would go on to play in the 1982 and 1984 series respectively. 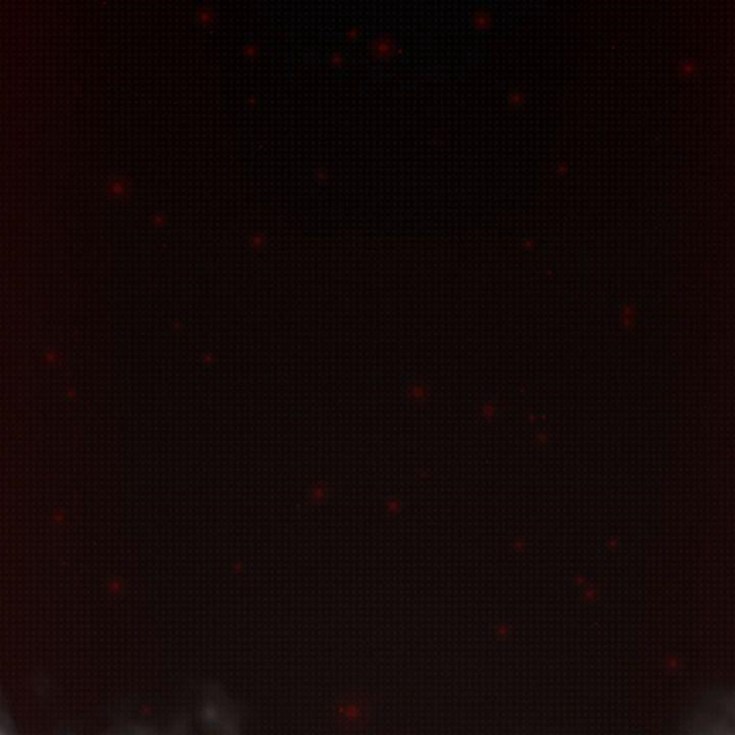