St George Illawarra winger Mikaele Ravalawa will head to the NRL judiciary on Tuesday night to fight his grade one shoulder charge incident.

The tackle in questioned late on in the Dragons' narrow win over the Canberra Raiders on Saturday night at WIN Stadium on back-rower Elliott Whitehead.

Ravalawa has pleaded not guilty. The Fijian international risks a month on the sideline if he is unsuccessful on Tuesday. 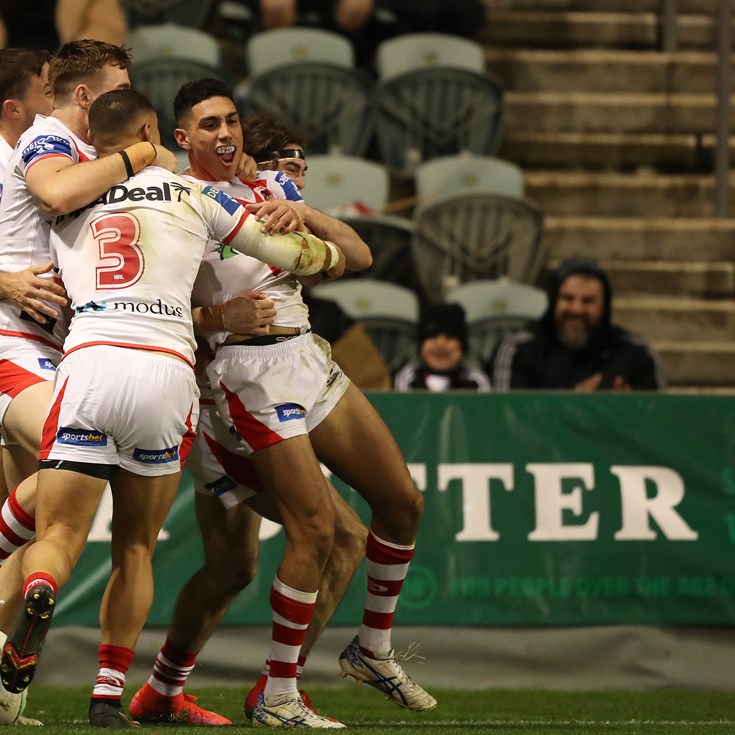 Round 15 play of the week voting open!