Kerr was charged with a grade one shoulder charge on Sharks prop Aiden Tolman late in proceedings. He will miss the Dragons' Indigenous Round clash against the Wests Tigers.

Paul Vaughan has been slapped with a monetary punishment for his tackle on Sharks centre Will Chambers; a hit that saw him sin-binned midway through the first half. Vaughan has been fined $1600. 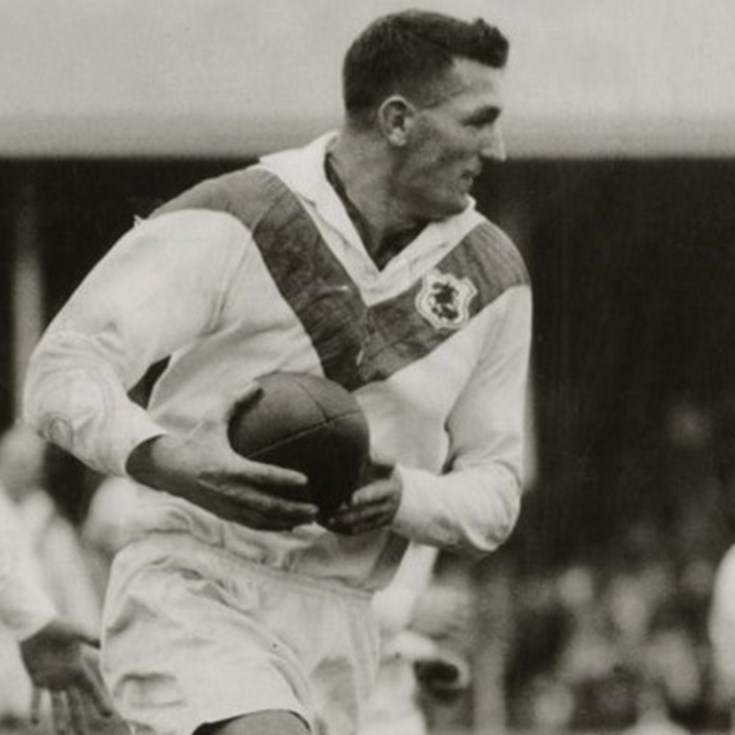