St George Illawarra Telstra Women's Premiership coach Daniel Lacey has finalised his team ahead of the Dragons' Round 1 clash against the Sydney Roosters at GIO Stadium, Canberra on Saturday, October 3 (11:30am).

Sam Bremner will co-captain the Dragons, alongside Kezie Apps, in her first NRLW appearance for the Red V since Round 1, 2018. Bremner will join a fresh looking spine that will see Shakiah Tungai make the move to five-eighth and Keeley Davis at hooker.

Steph Hancock, Elsie Albert (NRLW debut) and Ellie Johnston (NRLW debut) line up in the middle in what will be all of their club debuts, although the latter will start from the interchange with Aaliyah Fasavalu-Fa'amausili set to start.

Christine Pauli, Talei Holmes and Mahalia Murphy will also make their NRLW debuts from the interchange.

In a testament to the depth the club has within its squad, Rikeya Horne and Maddison Weatherall have been named in the reserves. Georgia Page (concussion) was not considered for selection.

Maddison Weatherall and Rikeya Horne join Jade Etherden and Teagan Berry as the players to drop out of the initial 21-woman squad. 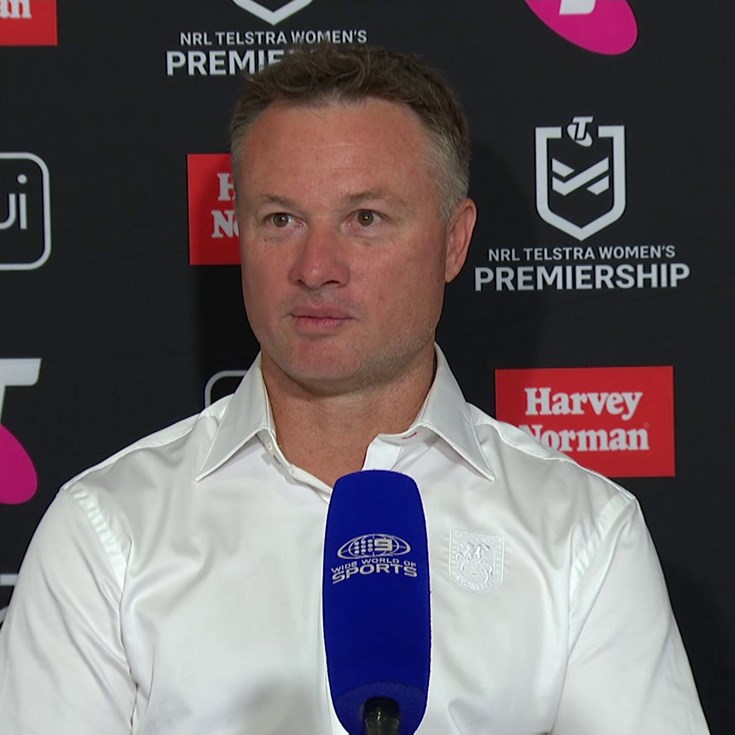 Behind NRLW enemy lines: Round 1