St George Illawarra interim coach Dean Young has finalised his team ahead of the Dragons' Round 18 i98FM Illawarra Convoy Round clash against the Canberra Raiders at WIN Stadium, Wollongong on Saturday, September 12.

Cody Ramsey will become St George Illawarra player No. 235 after being named on the wing for his NRL debut in place of Mikaele Ravalawa.

Paul Vaughan (suspension) returns in the front row and will be joined alongside by the promoted Kaide Ellis. Blake Lawrie and Josh Kerr revert to the interchange while Tyrell Fuimaono drops back to the reserves.

Eddie Blacker and Tyrell Fuimoano join Brayden Wiliame and Max Feagai as the players to drop out of Tuesday's initial 21-man squad.

The Dragons will still celebrate the i98FM Illawarra Convoy Round this weekend despite Covid-19 preventing it from going ahead in 2020. Raising funds for those in need and the Illawarra Community Foundation, make sure you buy a ticket in the 50-50 charity raffle now. 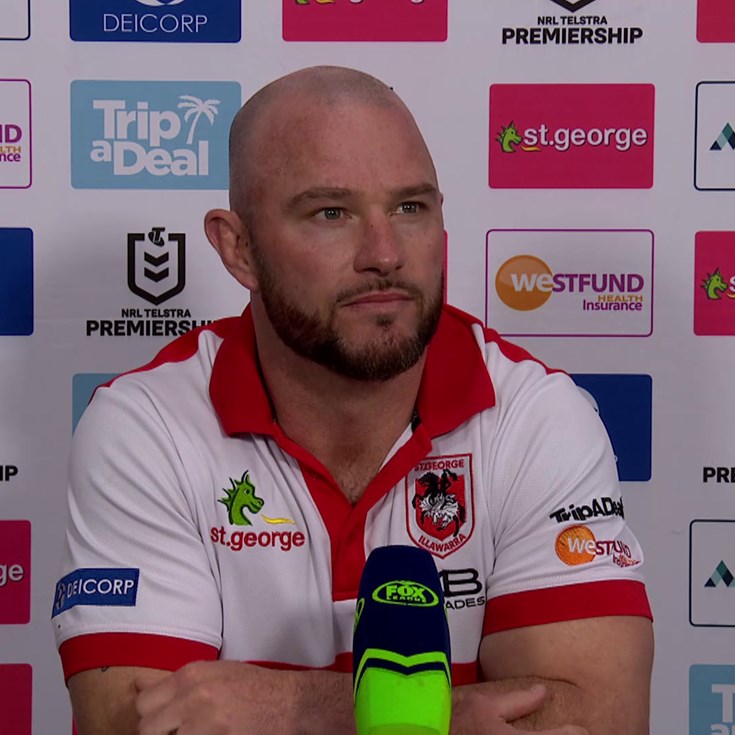