St George Illawarra Women's Premiership coach Daniel Lacey has amended his squad to 19 ahead of the NRLW grand final against the Brisbane Broncos on Sunday, October 6 at ANZ Stadium.

Stephanie Mooka is the only player to be cut from the squad, with the Dragons only naming 20 players initially following Teuila Fotu Moala (suspension) and Kimora Nati's (illness) absences. 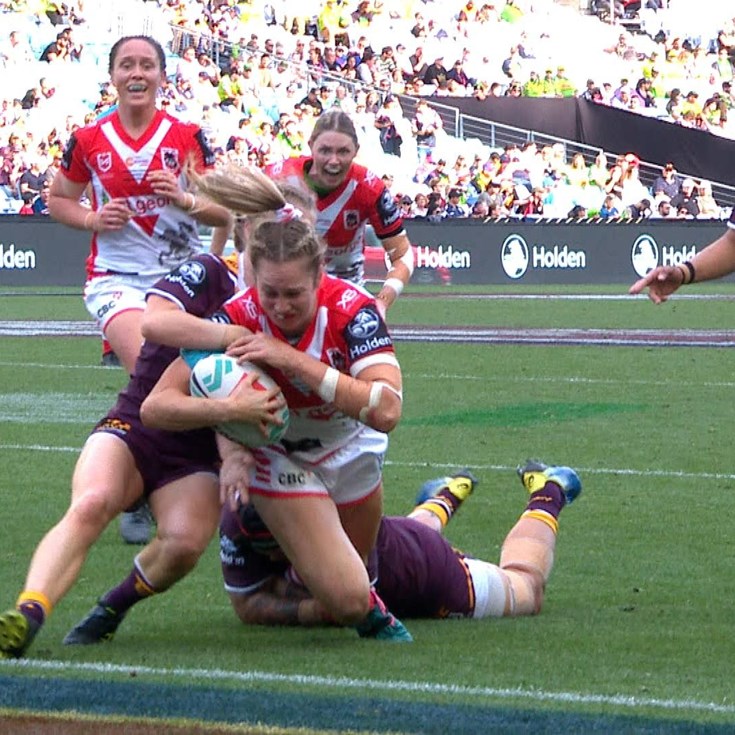