He creates tryscoring opportunities, kicks goals and leads his team yet it is a sense of confidence that St George Illawarra will need to find in the wake of Gareth Widdop’s departure to the UK Super League.

In his 195th NRL appearance and 125th for the Dragons, Widdop guided his team to their eighth win of the season on Saturday night, a 24-16 defeat of 2019 wooden spooners, the Titans.

With the Dragons clinging to a 12-10 lead midway through the second half, it was the skills of Widdop, halves partner Ben Hunt and fullback Corey Norman that separated the two teams at the end of 80 minutes.

A dislocated shoulder suffered in round three against the Broncos meant that Widdop played just 10 games in his final NRL season, one of a number of factors that conspired to bring the Dragons’ 2019 campaign undone.

Labelling the Englishman the most talented player he has ever coached, coach Paul McGregor said that for 16 weeks what his side missed most was the sense of confidence a player of Widdop’s stature has on the entire group.

“He gives the team belief. He makes other people around him better. He makes people feel comfortable and that's pretty important in rugby league.

"He's a guy that come to us in 2014, Steve Price was the coach, and from the day he arrived you could see the natural talent that he had.

"He was that gifted and he could see things that others couldn't, even on the training field. And as soon as he took the park he just become the best player.

"He's been our most consistent player without a doubt the last six years.

"He's the most gifted player I've coached in my journey. He's got a left and right-foot kick, he kicks goals, he plays an important position, he leads the team around, he's the captain.

"The legacy he's going to leave behind will be a good one for people to follow. I feel that he goes about training very well, he's one of those guys that doesn't talk too much but becomes competitive as soon as he crosses the stripe.”

In converting the first of Ben Hunt’s two tries in the 66th minute Widdop became the first Englishman to score 1000 points in the NRL, eventually finishing with 1003 points made up of 43 tries, 412 goals and seven field goals.

“Obviously you don’t set out to achieve those sort of goals but when they come around I'm certainly very proud to have that achievement." Widdop said.

“That’s another little thing that I can hold when I finish my career and look back on what I’ve achieved.

“It’s been a bit of a roller-coaster. Being able to skipper this club has been a huge honour. It is a famous jersey and to be able to do that for the last couple of years has helped me as a person on and off the field."

Admitting that he and the group got distracted by the players they didn’t have available in Widdop and Jack de Belin rather than focusing on who was, McGregor believes a thorough review is required in the wake of the joint venture’s lowest ever finish.

"I just feel that we need a full review and we need an external review. That wasn't only my thought, that was the club's thought,” McGregor explained.

"Whether it's Phil Gould or anyone, it needs to be someone. When you look at someone like 'Gus', he's a very educated person that's got a bigger knowledge than most in the game.

"Last year we obviously still had a review but it was done internally.

“We all thought that this one needs to be done externally and looked at thoroughly and that's what will happen.” 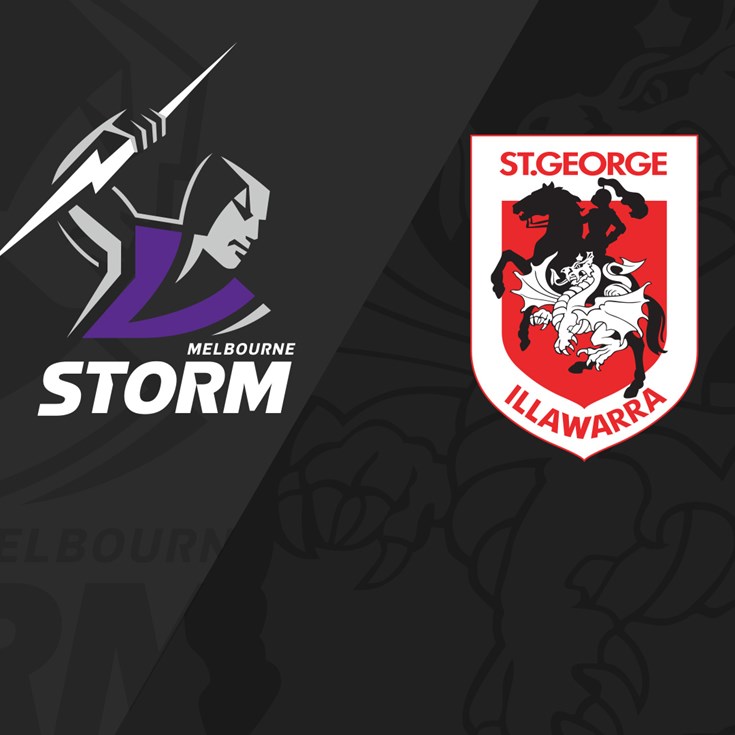