Although Sullivan commenced training with the first grade squad a number of weeks ago, his new three-year deal won't begin until the 2020 season.

Sullivan will be a development player in 2020 before moving into the club's Top 30 for at least the next two seasons thereafter.

In recent weeks, he has featured at five-eighth in the Dragons' Jersey Flegg Under-20s team.

"Extending with the Dragons is such a good opportunity for myself. To still only be 17 and have my future sorted, I'm really grateful to be able to give back to my whole family," Sullivan said.

"The first grade squad players have been great. They have welcomed into the group with open arms from day one. I was really nervous at first but the boys have been really good to me.

"To be able to come through the junior pathways from Wests Devils to now has been amazing. Wests have been like a family to me and I can't wait to do everyone proud."

"This is a great moment for the Dragons with the signing of Jayden, especially when a number of clubs were in for him. He's an exciting prospect and everyone at the club are really keen to see him make the step up," Millward said.

"Jayden has been in the club's plans for a long period of time and we feel he has all the qualities to be a successful NRL player. He's an outstanding attacking player with a great attitude. He has great vision and is a capable goal kicker as well.

"Now is a really important time for Jayden to acclimatise himself for the coming seasons as far as training with the squad in the immediate goes. It also gives him a window of opportunity to learn off our captain Gareth Widdop before he departs at season's end as well as build relationships with our other senior halves Ben Hunt and Corey Norman."

Sullivan's retention follows the likes of Tariq Sims, Jordan Pereira, Blake Lawrie and Matt Dufty to re-sign with the Dragons this season. 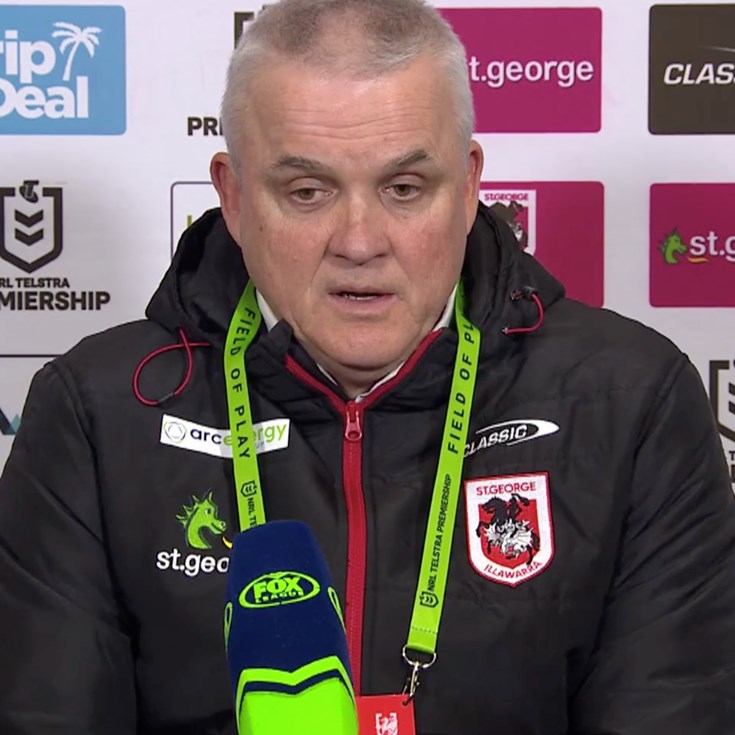