"We are disappointed on the outcome for Tariq especially with him missing an important game like State of Origin. It's a bitter pill to swallow," Dragons coach Paul McGregor said at his Wednesday media call.

"We have to wear that decision now but I feel strongly about the way we approached it because we all thought he was innocent."

Sims's suspension applies to Round 16 which will kick off on Thursday, July 4 when the Dragons play the Melbourne Storm at WIN Stadium, Wollongong and conclude at the completion of State of Origin III at ANZ Stadium on Wednesday, July 10.

As per NRL judiciary rules, every 100 demerit points received by a player results in a one-round suspension.

The penalty for a grade one dangerous contact charge – the punishment of which the judiciary determined was suitable for Sims – is 100 demerit points; therefore Sims is unable to participate in the entire round which covers both the Dragons' clash against Melbourne and Origin III.

These facts surrounding the make-up of Round 16 have been confirmed by the NRL.

Sims will be available for selection in the Dragons' upcoming Round 17 game against the Canberra Raiders at WIN Stadium, Wollongong on Sunday, July 14. Importantly, the 100 demerit-point punishment means Sims has zero carryover points. 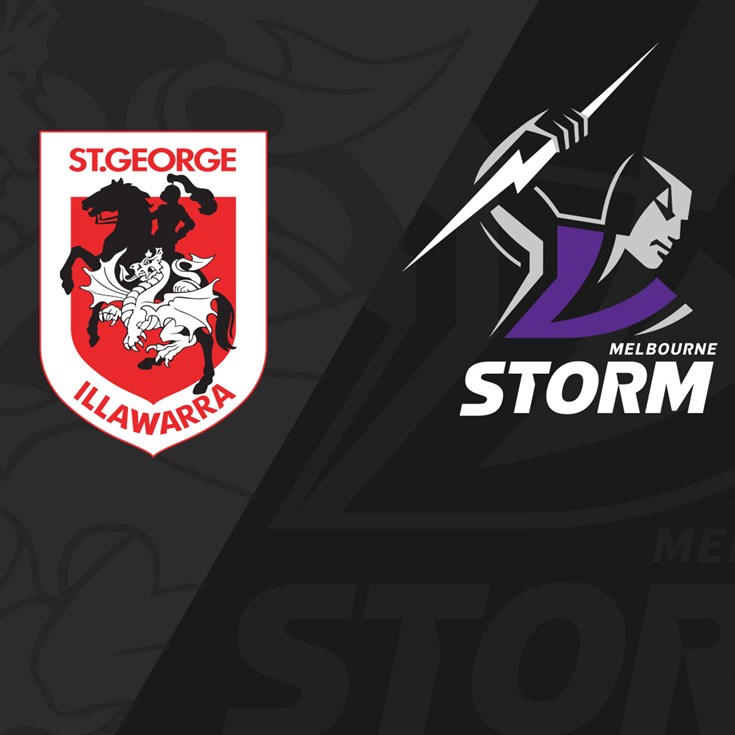 Behind enemy lines: Round 16