St George Illawarra coach Paul McGregor has named his mandatory 21-man squad ahead of the Dragons' Round 3 clash against the Brisbane Broncos at Suncorp Stadium on March 28.

2019 recruit Korbin Sims (St George Illawarra player #221) has been named to play his first game for the Dragons, coincidentally against his old team, after completing a two-match suspension.

Sims comes in for Josh Kerr, with the remainder of the wider squad remaining unchanged. 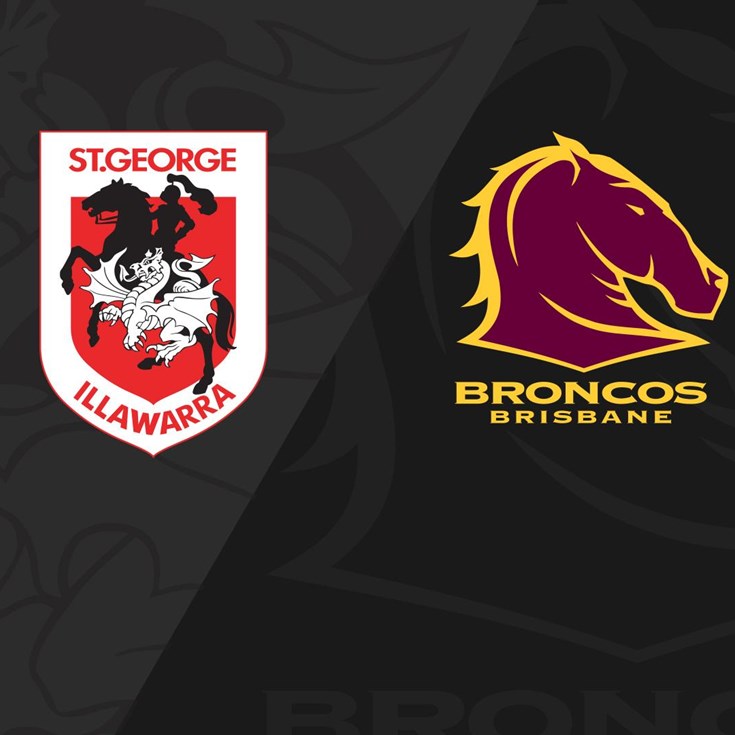 Behind Enemy Lines: Round 3