St George Illawarra coach Daniel Lacey has named his mandatory 21-woman squad ahead of the Dragons' Round 3 NRL Holden Women's Premiership clash against the Sydney Roosters at Allianz Stadium on Saturday, September 22.

Skipper Sam Bremner (big toe) has been named to play the Sydney Roosters after missing last weekend's big win over the Warriors.

Otherwise the same 21 players have been named as Round 2's team list announcement.

Kick-off is at 5:10pm, with a win required to qualify for the inaugural Women's Premiership grand final on September 30. 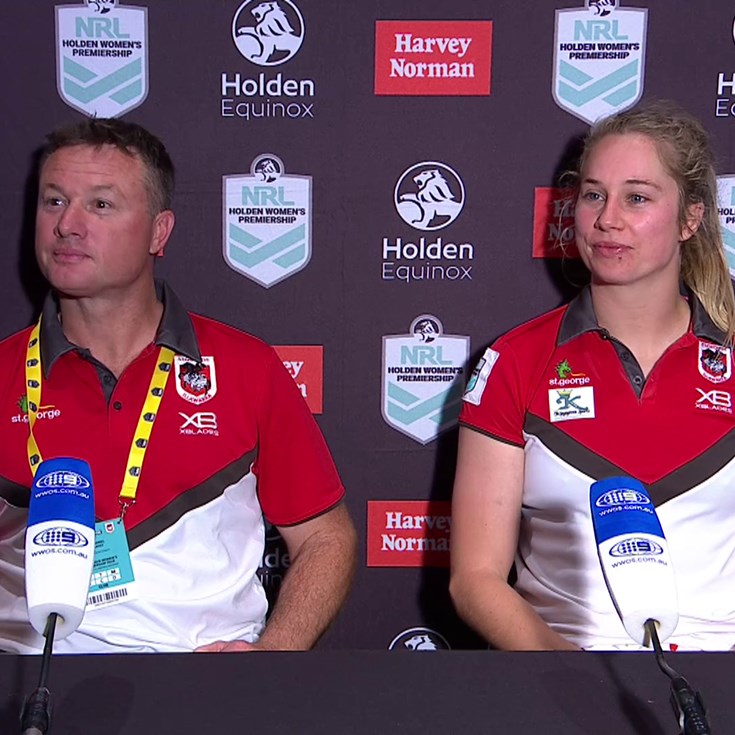 Behind enemy lines: NRLW Round 3