Brydie Parker is set to make her debut on the wing this week, replacing injured utility back Sharon McGrady. Zahara Temara shuffles into the halfback position, which sees Maddie Studdon move to the bench.

Nita Maynard will get the start at hooker and Kylie Hilder moves into the reserves. Captain Simaima Taufa returns to the starting line-up at lock. 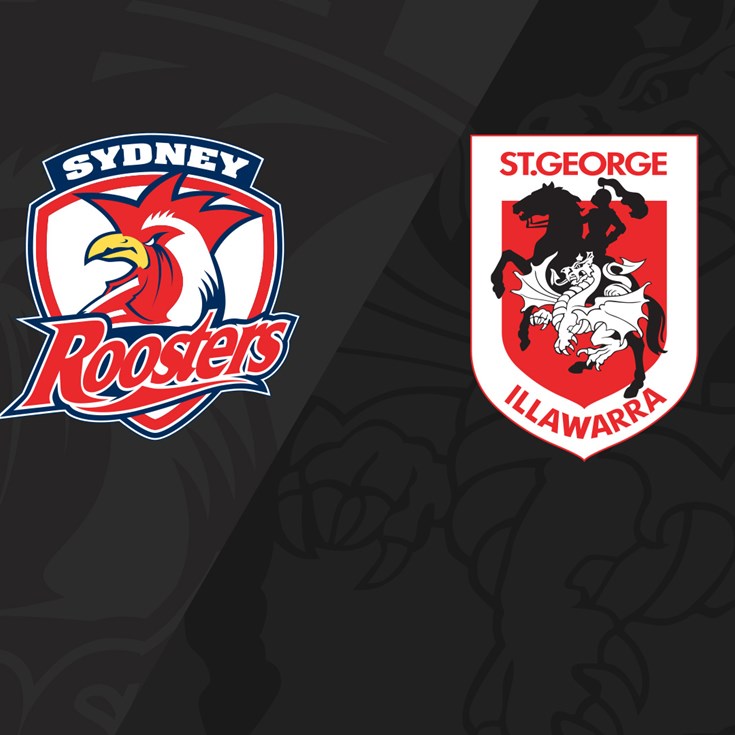