St George Illawarra coach Daniel Lacey has trimmed the Dragons' squad ahead of their Round 2 Women's Premiership clash against the New Zealand Warriors on Saturday, September 15 at ANZ Stadium.

Eva Karpani has been omitted from the front row, with Holli Wheeler promoted to the starting team in her place.

Josie Strong is the other player to drop out of Lacey's squad ahead of the season-defining clash against the Warriors. 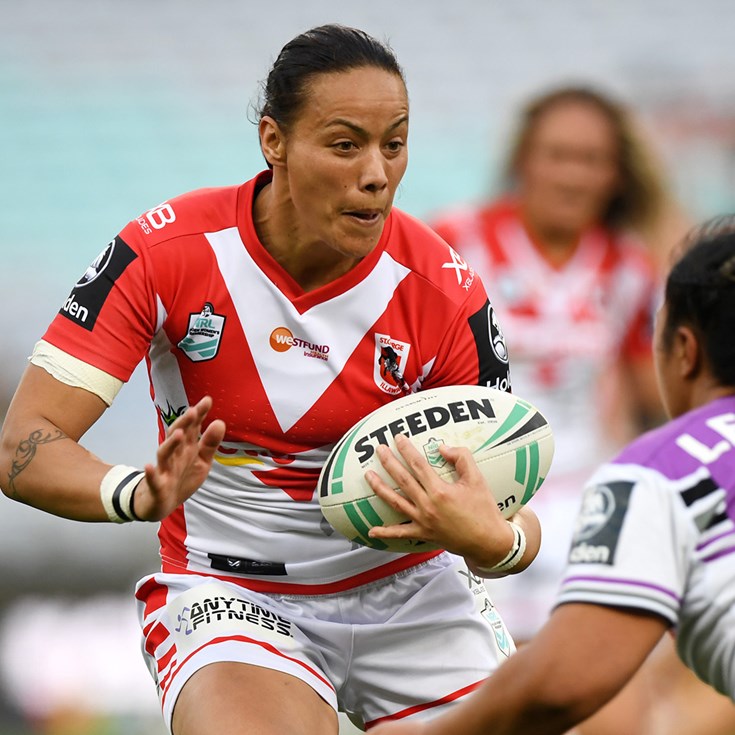 Behind enemy lines: NRLW Round 2