Despite their last start loss to the South Sydney Rabbitohs, the Dragons remain atop the 2018 NRL Telstra Premiership ladder.

Blake Lawrie is set to feature in his first NRL game of the season after replacing last start debutant Zac Lomax in the 17.

Lomax returns to the reserves list following his sharp stint against the Rabbitohs.

Plenty of fantastic tickets remain for the Dragons' clash in Mudgee which are available via Ticketek; with families able to enter the game for just $55.

Another option for those living out in the Central West is to purchase a Mudgee Faithful membership.

At just $85 for an adult or $235 for a family, the Mudgee Faithful membership will gain you access to the Dragons' clash against the Raiders as well as a membership pack which includes a cap, wall flag, lanyard, sticker, key ring and member's card. 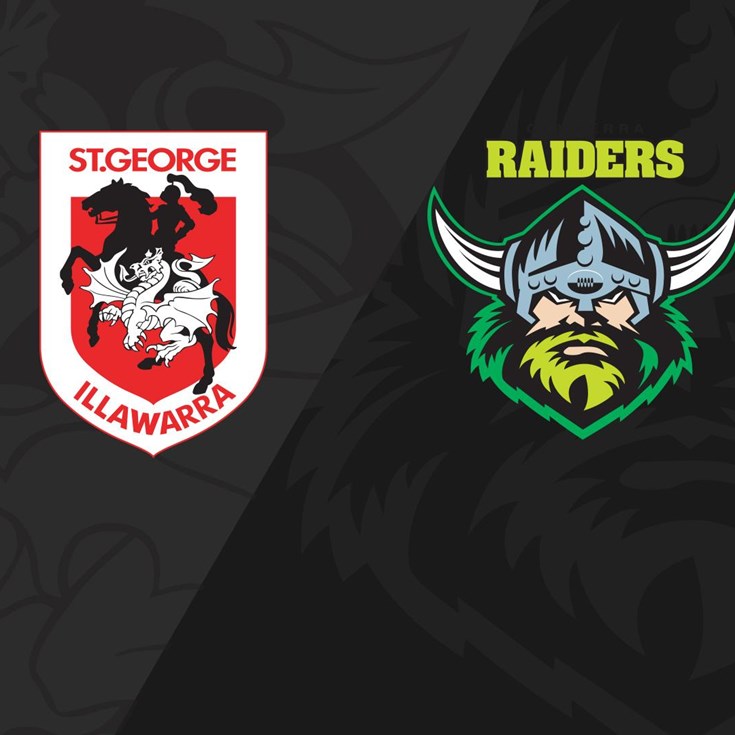 Dragons back on the road to Mudgee next week