While the double-centurion Warrior Ben Matulino had the scoring underway in the fourth minute, the Dragons would follow that up with one of the team tries of the year.

It came in the 19th minute and started from a simple Nene Macdonald scoot 35 metres out from the Dragons own line. The winger was able to offload to his counterpart Kalifa Faifai Loa.

Once trouble found Faifai Loa he passed on to centre Tim Lafai who quickly passed it back to the dual international as he scored in the corner.

The Dragons backed up their first try with another to Joel Thompson four minutes later after he shrugged off plenty of would-be Warriors defenders.

A Lafai penalty goal followed in the 27th minute, before some Josh McCrone magic allowed the centre to back it up with another four points in the 32nd minute.

Thompson's failure to pick up a grubber just before half-time allowed Warriors winger Charnze Nicoll-Klokstad to score, with the Dragons maintaining a slender 18-10 lead at the break.

The Dragons found first points in the second stanza when Macdonald capitalised in the corner in the 50th minute following a long-winding run from rookie forward Hame Sele.

Faifai Loa found his second try in the 59th minute when some risky offloading from Lafai found Jason Nightingale, who was able to put his winger away.

Taane Milne had reason to celebrate – other than his 22nd birthday – when he took it upon himself from dummy half to score his first ever NRL try in the 65th minute.

A late try to Nicoll-Klokstad would have no impact on the final result, a 16-point win to the Dragons. 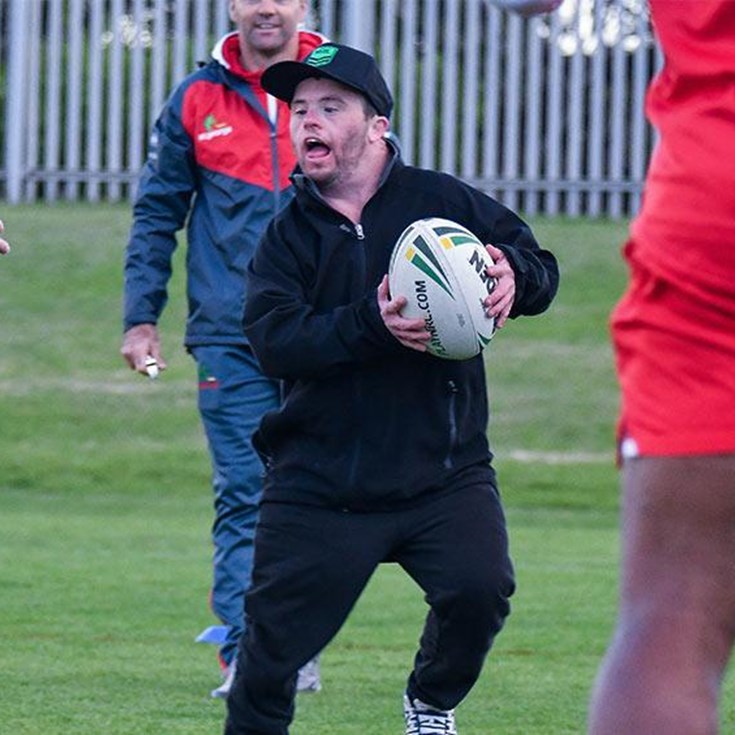