Illawarra will head back to the drawing board after suffering a 48-14 defeat to the Wyong Roos at Morrie Breen Oval on Sunday afternoon.

It was dominant team display by Wyong, with halves Mitch Cornish and Jayden Nikorima orchestrating seven unanswered tries in the opening half.

Brock Gray opened the Roos' account which was quickly followed by a long-range try to Nikorima to extend their lead to 10 early.

Centre Chris Centrone enjoyed a first half double down Illawarra’s right edge, while Paul Momirovski, Chris Smith and Liam Knight also crossed the stripe to give the hosts a healthy 32-0 lead at the break.

There were signs of improvement in the second half from Illawarra, though they were still far from their best.

A short while later, Nikorima danced around would-be defenders to go over for his second of the afternoon.

Illawarra replied through powerhouse forward Blake Lawrie, before Tyler Cornish crossed to put the score out of Illawarra’s reach.

Illawarra’s Chris Lewis scored a consolation try in the final ten minutes but it was all too late with Wyong running out 34-point winners. 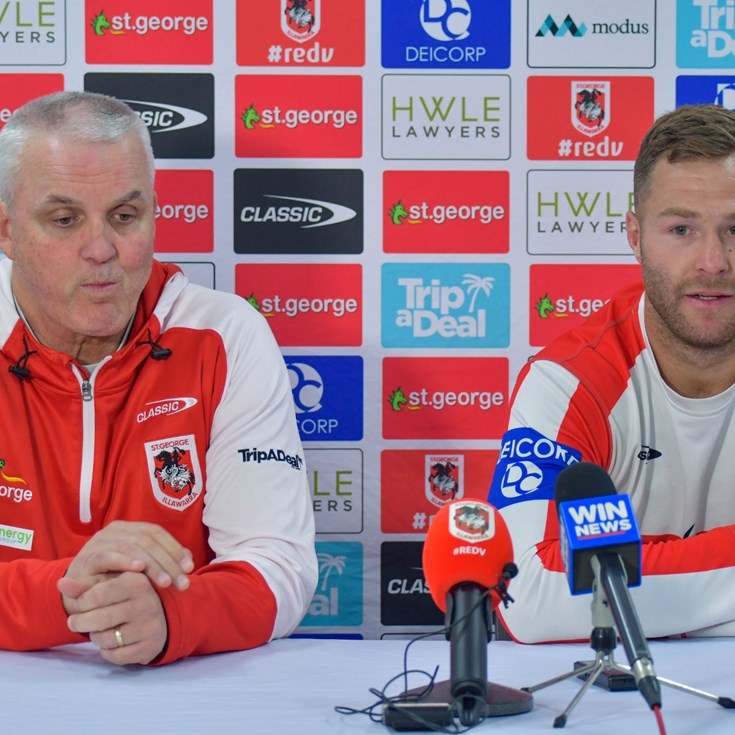