Collins has named an expanded 29-man squad for the opening pre-season trial fixture which will see contracted players as well as several trailists split into two separate line-ups to compete in forty-minute intervals.

The fixture will be the part of a triple-header of rugby league with the St George Dragons Harold Matthews Cup (U16) and SG Ball (U18) also competing against the Sea Eagles earlier on in the day.

The Dragons Harold Matthews will commence at 10.00am and will be followed by the SG Ball match at 11.30am with entry to both games free.

NYC kick-off is 1.15pm with entry to all three games at UOW Jubilee Oval, Kogarah free. 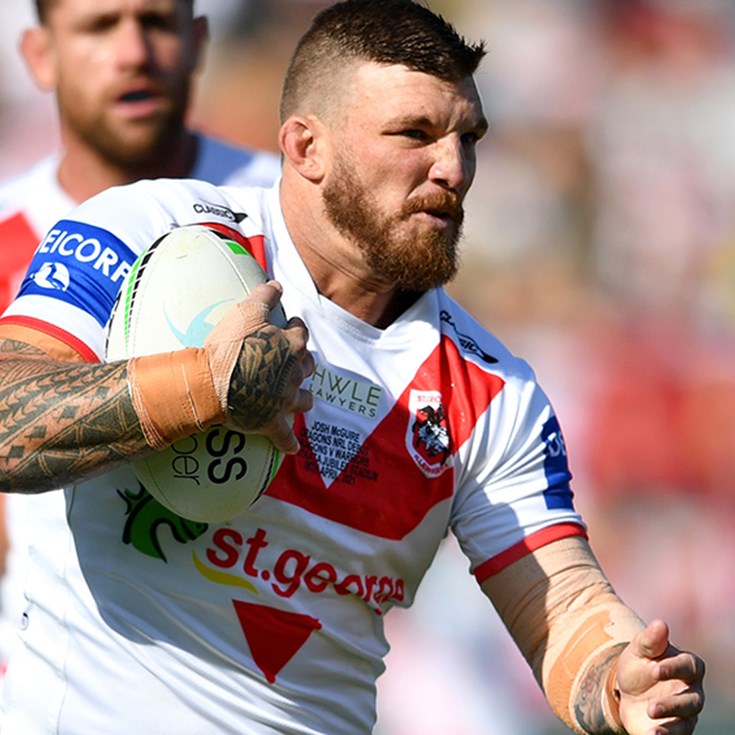