The St George Illawarra Dragons were 26-18 winners over the South Sydney Rabbitohs at Allianz Stadium, Moore Park on Saturday.

The Young Dragons scored five tries in the win including a double to winger Tom Carr.

Head Coach Ben Hornby had made only the one change in personnel prior to kick-off with prop Matt Jurd starting in the forward-pack for Jack Kavanagh who shifted to the interchange bench.

The Rabbioths were 26-24 winners over their hosts when the two teams met earlier in the season but found themselves trailing near the midway point of the half.

The Dragons had been the hungriest for points since play commenced and struck the vital blow when winger Tom Carr threw an inside cut-out pass to fullback Matt Dufty to collect and score.

Momentum was clearly favouring the home side and they soon added a further four points courtesy of the acrobatics of Carr on the right wing five minutes later.

The Rabbitohs responded through second-rower Angus Crichton who bypassed three markers to charge to the line in the 26th minute.

The game was marred by the sending-off of Dragons prop Jack Kavanagh prior to halfhour mark and the visitors capitalised-off their on-field advantage with two tries before the break.

Rabbitohs winger Irae Simone was the first to cross in the 37th minute before Hedges followed-suit two minutes later.

The latter converted both attempts from the tee to make it 18-10.

The home side were the quickest to get on the scoresheet when second-half play commenced and edged their way back to within four points after hooker Ryan Fletcher crossed the stripe.

The Dragons inflicted a further dent on their opponents’ defence to reclaim the lead just before the hour mark when Carr collected to pace 40 metres for his second of the match.

The hosts rounded-off a hat-trick of unanswered tries when second-rower Jacob Host barged his way past three markers to etch his name on the score sheet with nine minutes remaining.

Unfortunately, both Dragons prop Hame Sele and Rabbitohs utility Eden Syme were both dismissed for an altercation on the field prior to the final whistle. 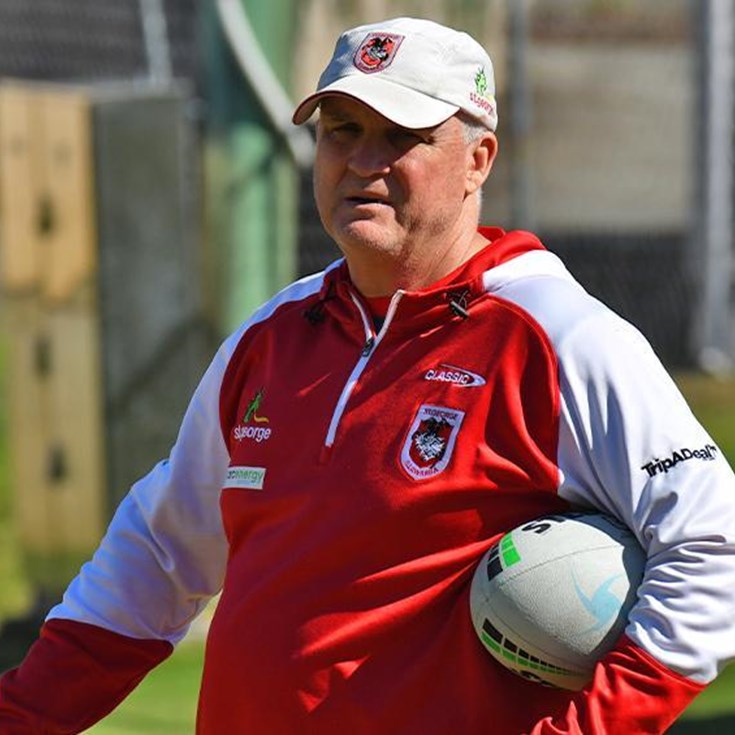