St George Illawarra Dragons players will go head-to-head over the coming weeks as they dice, slice, spice and splice their way to victory in the Alfa Romeo Chef's Challenge.

Watch as Dragons players lace their aprons and tackle the kitchen as they undertake a crash course in the finer arts of julienning an apple, basting a chicken and perfecting the finer details of al dente pasta.

A new episode of the Alfa Romeo Chef's Challenge will feature on Dragons TV exclusively every Tuesday and Friday.

Episode One saw Jack de Belin cop chilli in the eye in his cook-off against Jack Stockwell.

In Episode Two, Mitch Rein and Jack Bird laced their aprons to make home-made pasta for their bolognase dishes. 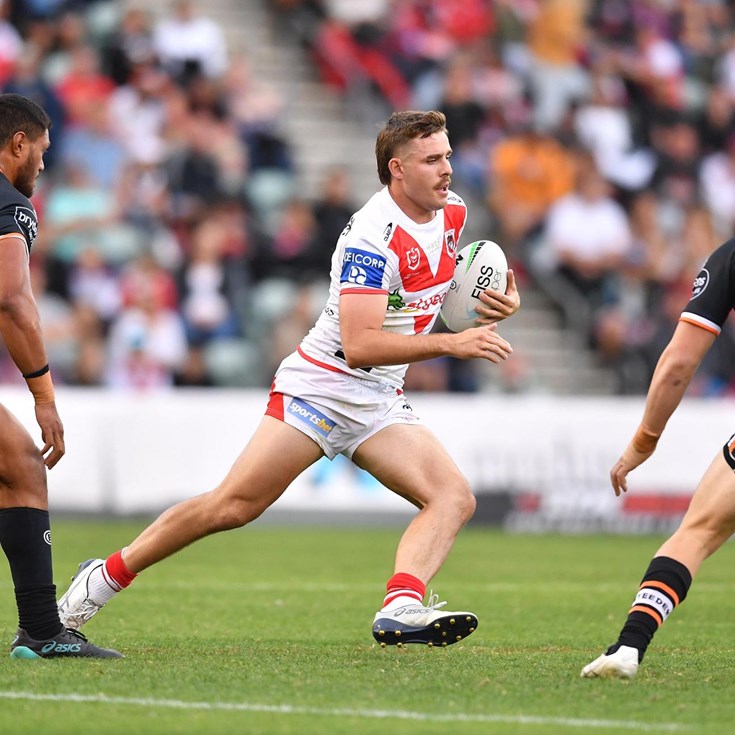