St George Illawarra Dragons prop Mike Cooper has expressed his disappoint with the shock-news utility Tyson Frizell has been sidelined through injury for up to eight weeks.

The Wales international suffered a high-ankle sprain early on in the previous fixture against the Penrith Panthers and subsequently underwent surgery to relieve the ailment on Tuesday.

Dragons medical staff announced the time-frame of the player’s recovery later that day with Cooper expressing the thoughts of his teammates when saying Frizell’s absence will be “a big loss”.

Despite the setback, the Warrington Academy junior believes the team announced for the trip north of the stateline have the determination needed to overcome the Gold Coast Titans at Cbus Super Stadium, Gold Coast on Sunday.

“Our performance against the Panthers was certainly better than we’ve shown in the past couple of weeks,” said Cooper.

“We’ve been building our game and putting in the hard work since Paul McGregor has been in charge.

“I think the Panthers game was just one of those that snuck away from us, we worked really hard and after the game felt like a win for us.

“Confidence is high this week and we need to take that into what is going to be a tough game against the Titans on Sunday.

“I think to get ourselves to the Finals our wins have to start this week at the Gold Coast; we’ll take all our training up there for these vital two points.

“Tyson’s injury is a big letdown and him being out for a fair few weeks will be a big loss; he’s played well throughout the season and we’re going to have to fill that gap somehow.

“I think my form has picked up these past couple of weeks and I’m fairly pleased with my performance against the Panthers; I’m just thankful to the Coach for showing a bit of faith in me.” 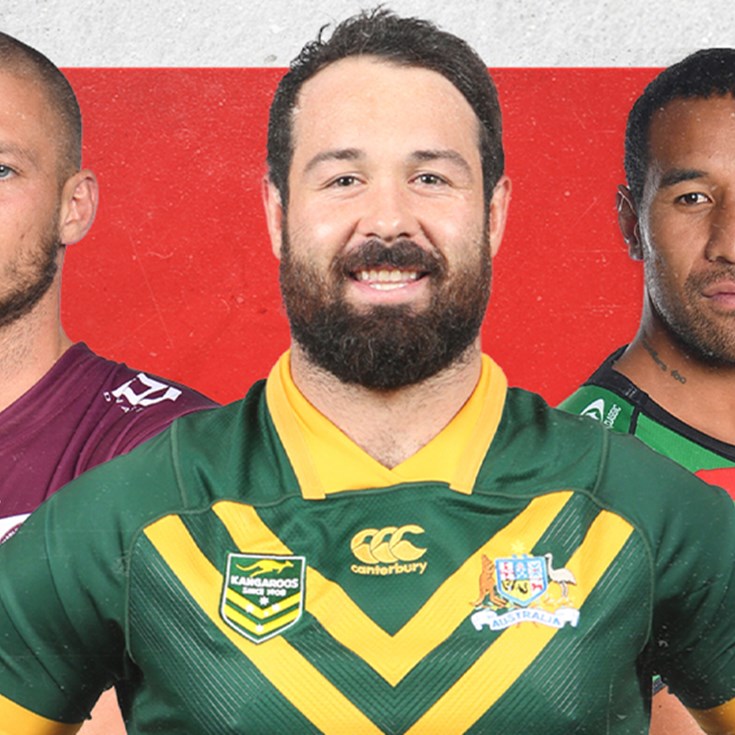