The NSWRL has today released the draws for 2022 major competitions The Knock-On Effect NSW Cup, Jersey Flegg Cup and Denton Engineering Cup which are all scheduled to kick off in March.

The Knock-On Effect NSW Cup, which is the state’s premier competition, features 27 games on Fox League on FOX SPORTS, while the finals series will be broadcast on both Fox League and the Nine network.

It continues to provide an important pathway, with 52 players from the NSW Cup going on to play in the NRL this season, including three players who took part in the NRL Grand Final.

The Knock-On Effect NSW Cup and Jersey Flegg Cup will also feature in 40 double headers and 27 triple headers before NRL games next season, for a total of 94 matches all up.

“Our major competitions have an important role to play in the development of any player who might be pursuing a professional Rugby League career,” NSWRL Head of Football Robert Lowrie said.

“There were 52 players who graduated from The Knock-On Effect NSW Cup last year to play in the NRL which is a tremendous success rate. The Jersey Flegg Cup is an important stepping stone for our younger players and the Denton Engineering Cup is the premier competition in Newcastle.

“It’s great to see the draws released today for these competitions, I’m confident the excitement is already starting to build for our fans, and I can’t wait to watch all the action unfold next season.”

Both The Knock-On Effect NSW Cup and the Jersey Flegg Cup will kick off on the weekend of 12-13 March and will be played over 24 rounds followed by a top five finals series. The Grand Final will be held on the weekend of 24-25 September.

The competition will kick off on the weekend of 26-27 March and be played over 18 rounds followed by a top 5 finals series. The Grand Final will be held on the weekend of 3-4 September with the premier to represent the Northern Conference in the Presidents Cup. 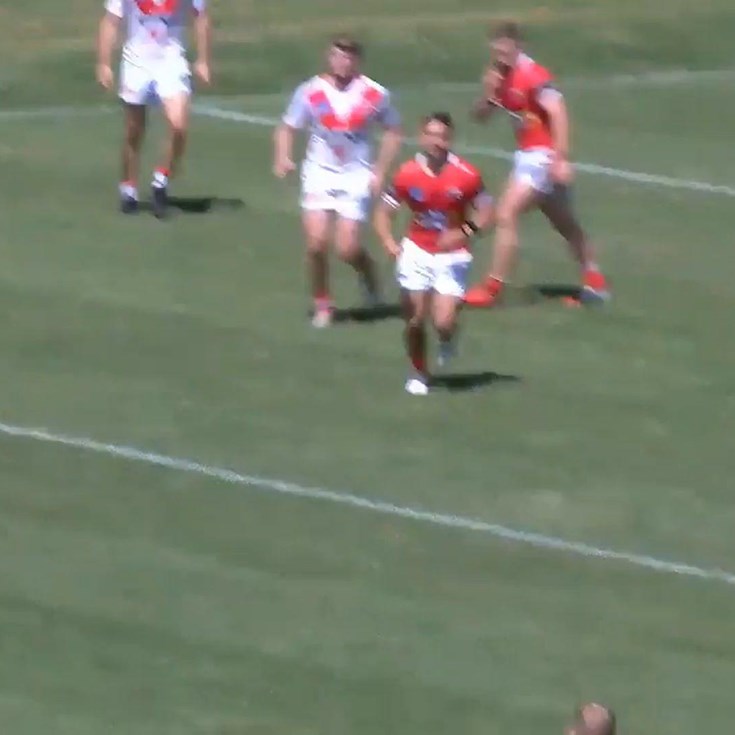