Tonegato's signing is the Dragons' first NRLW player announcement since the 2021 competition was rescheduled to commence in February, 2022, and coincides with NRLW memberships going on sale

The Wollongong native Tonegato won the Rugby League World Cup with the Jillaroos in 2013, before switching to rugby sevens where she has since claimed Olympic gold, Commonwealth Games silver and two World Series titles.

After spending the best part of a decade competing at the top of women's football, the prolific try-scorer is returning to rugby league to represent her hometown club.

"I'm super excited to be a part of the Dragons, it's a great club and has a strong history in Wollongong," Tonegato said.

"My career started in rugby league here in Wollongong, I played for the Helensburgh Tiger Lillies and ended up being selected for the Jillaroos from there.

"I've always wanted to see how I'd go playing in the NRLW especially since it wasn't around when I started playing. I'm looking forward to seeing how I stack up against the other girls."

General manager of football Ben Haran spoke about the value Tonegato will add to the Dragons.

"The opportunity to bring someone with her experience across both codes is a big addition to our NRLW squad," Haran said.

"Her history playing rugby league within our region is a really great story for our young aspiring female players throughout our pathway systems.

"To secure a player of her quality and experience with ties to the region is certainly a positive and the club will only benefit from the arrival of Emma."

The Dragons have announced 17 NRLW players to date, with more to be announced as the rescheduled competition draws closer.

Tonegato's signing comes as the Dragons announce the availability of 2021 NRLW memberships.

Heading into its fourth season, NRLW memberships include a 10 per cent discount at the Dragons team store as well as an NRLW member merchandise pack and other bonuses for showing your support.

Show your commitment to the Dragons' 2021 NRLW campaign as we strive to make history as the first ever St George Illawarra women's premiers. Click here to find out more. 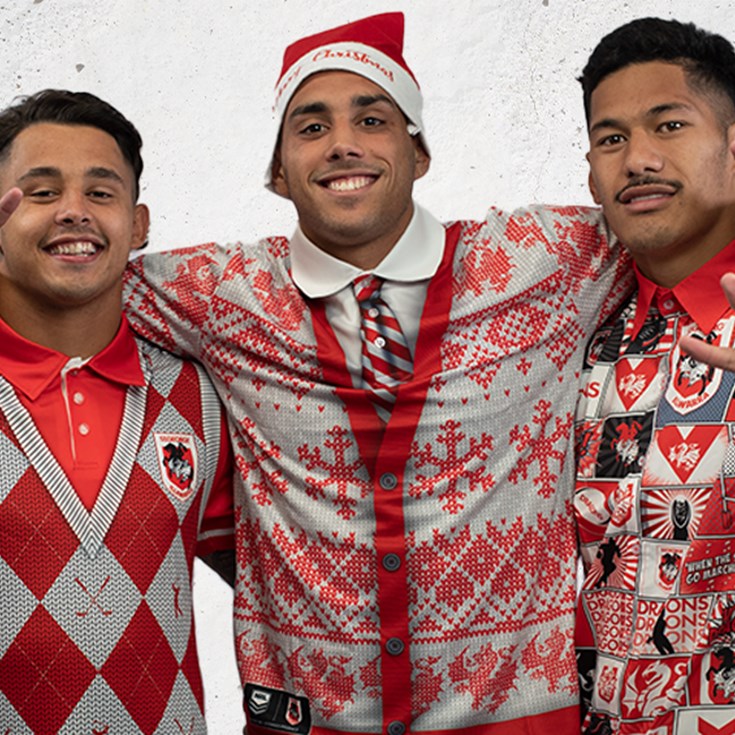