St George Illawarra star centre Jessica Sergis hopes the days where girls have to stop playing sport because of their gender and age have come to an end.

The ambassadors are set to meet with young girls from local Australian communities and sporting clubs to share their personal stories around their rise to the top in their respective sports.

The initiative is intended to inspire and enable young girls to continue to participate in sports, encouraging them to break through the barriers young women may face in male-originated sports through open conversations with their heroes.

Statistically, one in two young girls drop out from organised sport from the age of 15.

"Growing up, it was always the boys who played rugby league – not girls," Sergis said.

"When I was 12 years old I stopped playing rugby league, simply because of the restrictions placed on girls playing against boys.

"In the last few years, the game has grown so much, and we've worked so hard to ensure that our women's game gets the same recognition as the men.

"I'm so honoured to be a part of this incredible campaign, helping to inspire younger girls to play sport."

Sergis returned to competitive rugby league at 19 through the Cronulla Sharks system, before making her debut for NSW the following season.

The 23-year-old has since skyrocketed through the ranks to become one of the most recognised faces in the game.

In 2019, Sergis claimed the 2019 Dally M medal for best women's player in the NRLW, while the Dragons centre was also crowned the international golden boot winner.

Sergis has re-signed with the Dragons for the upcoming NRLW competition starting on October 3.

Throughout the partnership, Cadbury and the sporting codes will unite to put women's sport at the forefront, encouraging Australians to engage and connect with women’s sport.

Whether it's watching, playing or supporting behind the scenes, the initiative will celebrate and cheer on Australian women in sport.

"As a brand, we want to show our commitment to the Australian community, and we feel incredibly passionate about encouraging and supporting the continued growth and equality of women’s sport in our country.

"With women’s sport kicking off in September, it couldn't come at a better time, especially given the broader challenges of 2020 for all sporting communities." 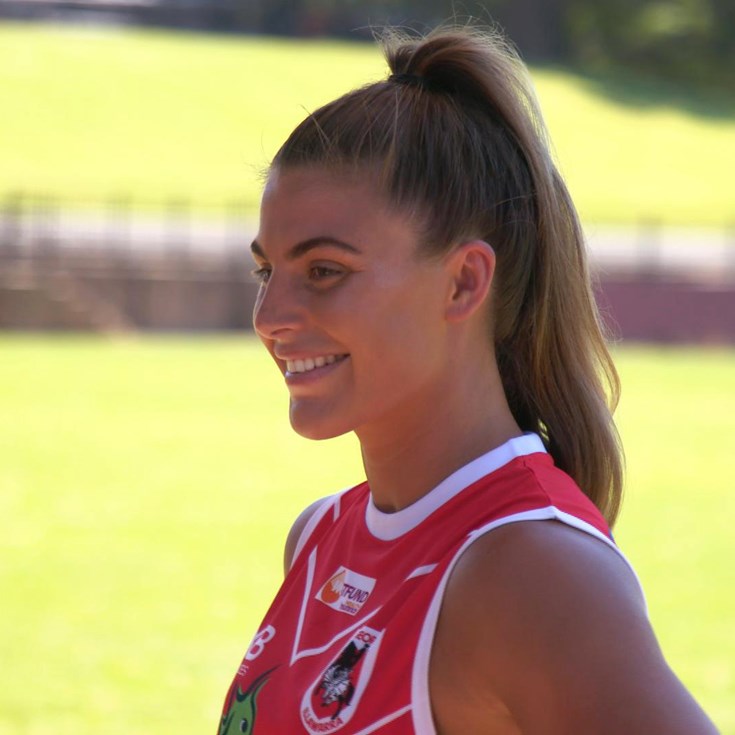 Moving out and quitting job: Testing times for world's best

Who will be the first NRLW Players Champion?