Bulldogs centre Tim Lafai has failed in his bid to have a high tackle charge downgraded at the judiciary on Tuesday night and will miss this week's clash with Penrith.

Lafai was attempting to incur just the fine that comes with a grade one careless high tackle charge, but with a grade two charge he won't take the field again until next season and ends the year with 50 carry-over points to his name.

Six other players on Monday entered early guilty pleas that will see them be able to play this weekend.

Kikau placed on report for high shot on Holmes

South Sydney indicated they would enter an early guilty plea that would see Jaydn Su'A incur a one-week ban over the weekend, meaning he will be back for week one of the finals.

There are three remaining cases in which pleas don't have to be entered until noon on Tuesday.

Dragons utility Ben Hunt is in danger of being unavailable for the first match of the State of Origin series after being handed a crusher tackle charge.

Hunt, who also sustained a thigh injury in Sunday's loss to Newcastle, can miss just the Dragons round 20 match - and be available for Origin I - if he enters an early guilty plea.

An unsuccessful trip to the judiciary would make Hunt unavailable for selection in the game to be played at Adelaide Oval.

Three other players were charged after a review on Sunday's matches, but both Josh Papalii (Raiders) and Jack Murchie (Warriors) are facing fines.

Papalii is facing a $700 fine (early guilty plea) for pulling the hair of Warriors forward Tohu Harris while Murchie was given a grade one careless high tackles charge. 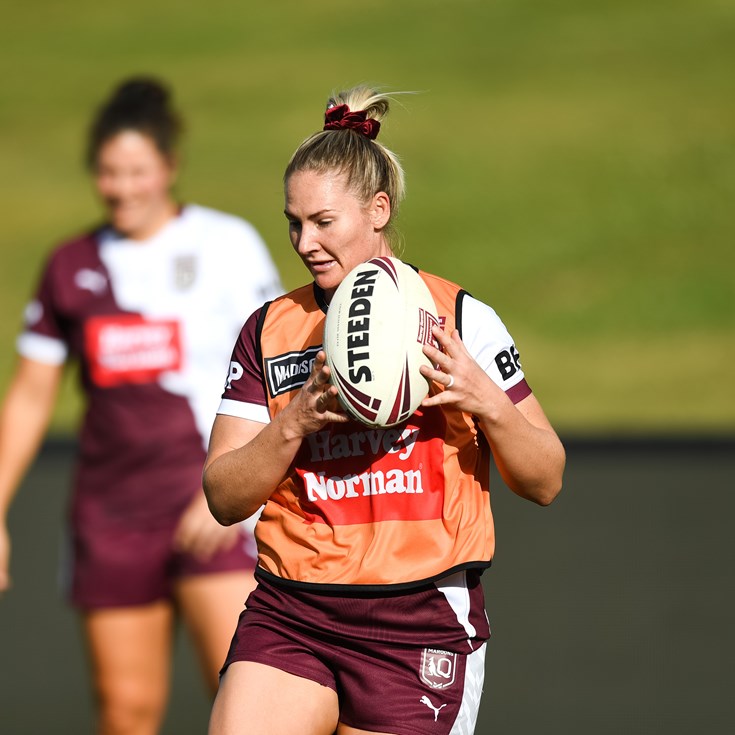