St George Illawarra coach Paul McGregor has finalised his 17 ahead of the Dragons' Round 7 clash against the Sydney Roosters at Bankwest Stadium on Friday, June 26.

Korbin Sims is a late inclusion after Jacob Host (hamstring) was injured in the warm-up.

Jackson Ford will be joined by Jason Saab in their first games of season 2020, following Jordan Pereira's two-week suspension procured in the Dragons' 20-8 win over the Titans last weekend.

Blake Lawrie and Josh Kerr have swapped between the starting team and the interchange otherwise.

Travel with the team to Brisbane 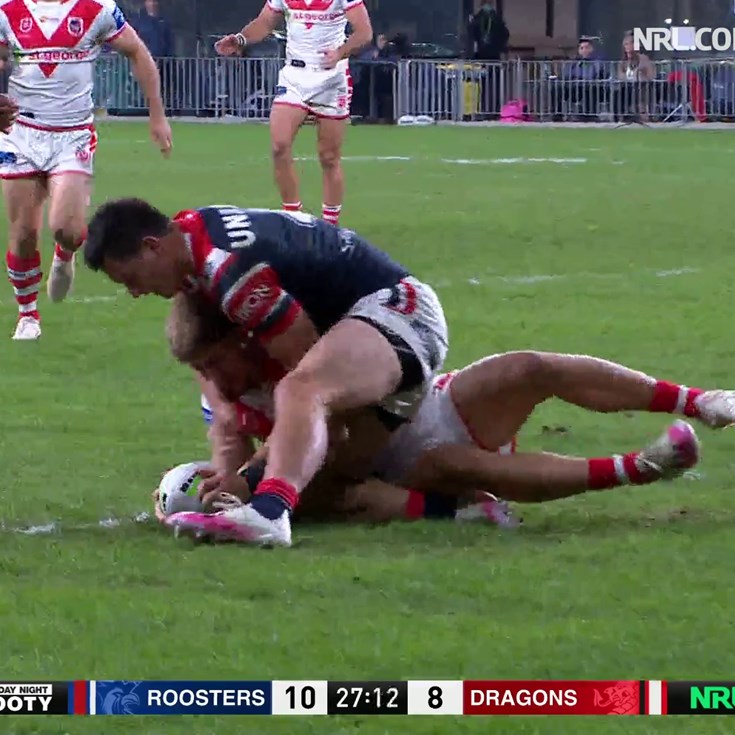 Dufty creates another try for Dragons

Behind enemy lines: Round 7

Young Dragons to watch in 2019