The Dragons put aside their attacking woes with a point-scoring spree against the Cronulla-Sutherland Sharks on Sunday, racking up 30-points and running away with our first win of the season.

Mikaele Ravalawa added two tries to his season tally with both sideline efforts making the list. Matt Dufty was heavily involved in the match but also managed to cross for a four-pointer of his own. While Cameron McInnes rounds out the voting with a brilliant short-range effort. Cast your vote below! 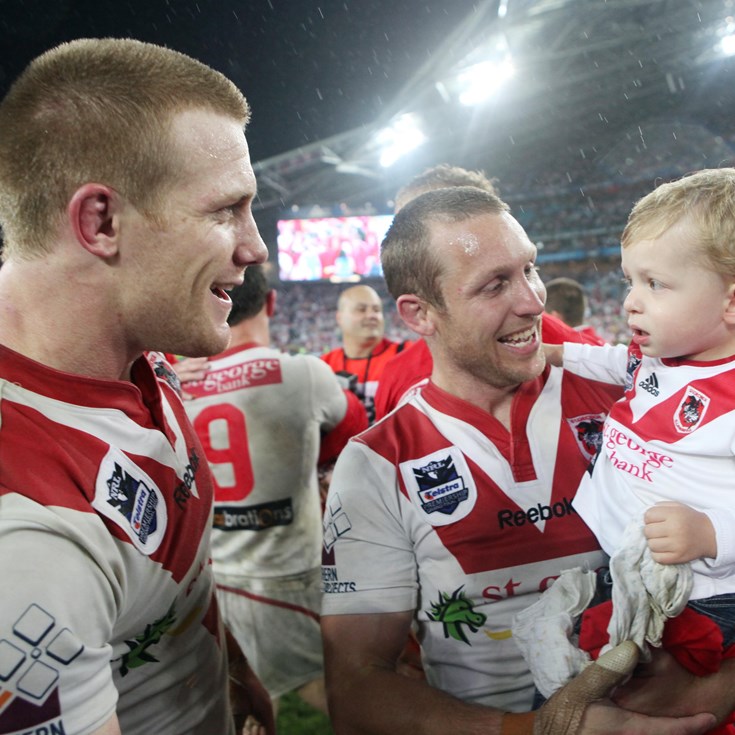