The accolades continue to come for James Tedesco and Jessica Sergis, with the star duo claiming their respective The Players' Champion awards on Monday night.

The fullback joined ex-Cowboys legend Johnathan Thurston as the only player to win the gong multiple times, having been crowned the game's best when he was at the Tigers in 2017.

"James has no doubt had an incredible season, he has won nearly every award possible this year and is now The Players' Champion with his peers acknowledging his extraordinary efforts," RLPA CEO Ian Prendergast said.

"We are proud to this year introduce the NRLW Players' Champion award, with Jess enjoying a stellar year with the Dragons and a deserving winner of the inaugural honour," Prendergast said.

Sergis intercepts her way to a double

The ceremony at Foxtel on Oxford celebrated the 40th anniversary of the RLPA.

"I want to thank everyone who joined us for the event, including some of the pioneers of the Association, and also pay tribute to everyone who has played a role in the RLPA's history," Prendergast said.

Matthew Lodge (Completed a Diploma of Business and currently completing a Bachelor of Business, Swinburne University)

Will Hopoate (Completed a Diploma of Community Services and Cert IV in Community, Granville Tafe) 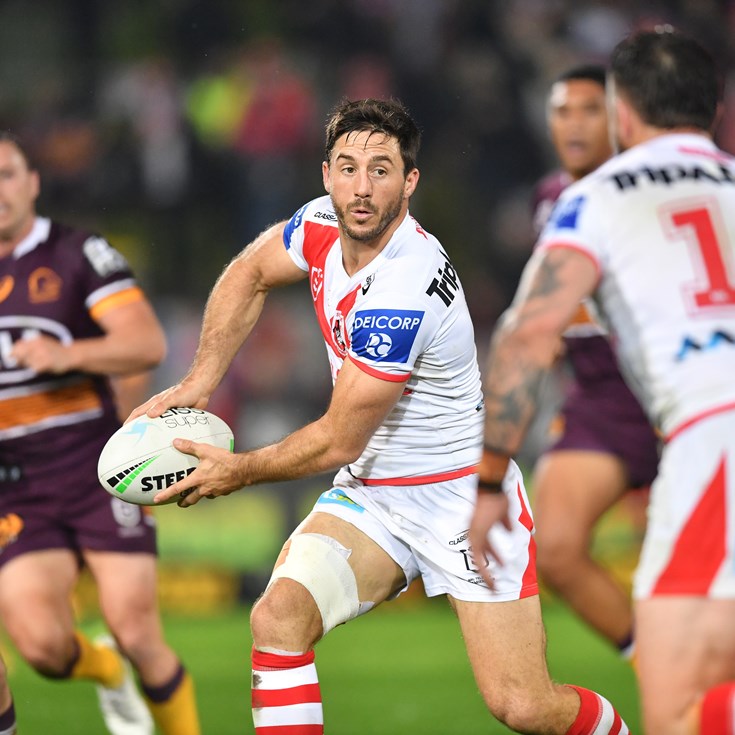