Kevin Walters has confirmed the Queensland Maroons line up for next Wednesday’s State of Origin decider at ANZ Stadium in Sydney.

Cameron Munster moves from five-eighth to fullback in the absence of the injured Kalyn Ponga, with Dragons playmaker Corey Norman the new No. 6.

In the forwards, Joe Ofahengaue is set to make his first starting appearance for the Maroons with Christian Welch to debut from the interchange bench.

“We’ve had a really positive start to our camp since we’ve got back together here in Brisbane,” Walters said.

“Now we’re about to get into some of our bigger training sessions so it’s an exciting time for everyone, particularly the players who have been given a new opportunity at this level.

“Cameron has always enjoyed playing fullback and I can sense how eager he is to make a strong contribution.

“The same can be said for Corey. He’s been in our system for a number of years now and he’s stoked to get the chance on such a big stage.

“Now it’s about getting down to business and making sure our preparation is spot on.” 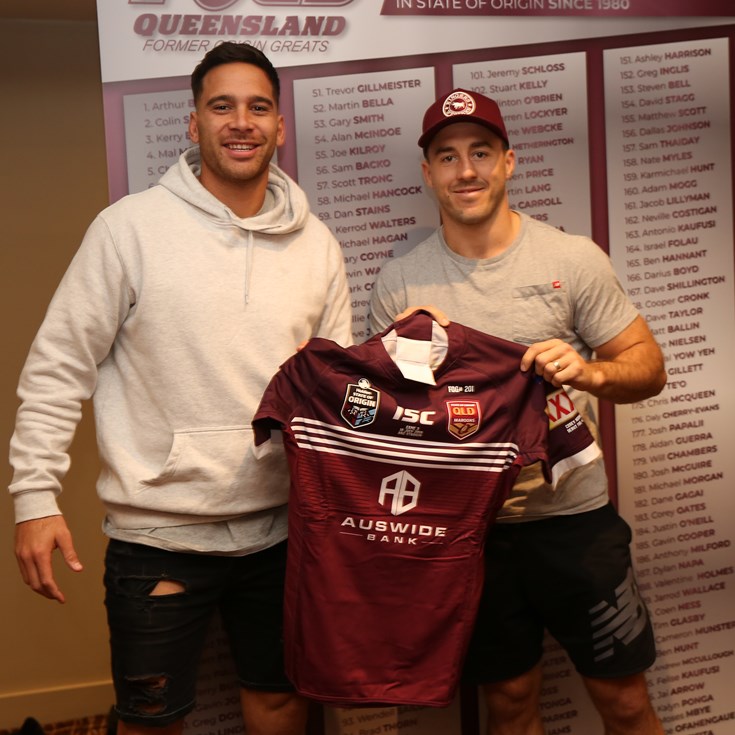 What NSW players would tell their 18 year old self