The Australian Rugby League Commission has axed any plans for a possible Wildcard Weekend, with no immediate changes to be made to the structure of the Telstra Premiership finals series.

The NRL floated the concept in March, which would have involved the teams finishing ninth and 10th on the ladder playing off against the seventh- and eighth-placed teams, with the winning sides to advance to the finals. The top six teams would have the weekend off.

Speaking after the ARLC's monthly meeting on Wednesday, chairman Peter Beattie said the decision had been made to stick with the current finals format.

"There are two things that this Commission is driven by, and that is consultation and innovation," Beattie said.

"We sought input from a range of stakeholders on the concept of a Wildcard Weekend and whilst it is fair to say that there was strong support in some quarters, on balance, the Commission has determined that the Finals Series will remain as is for the time being.

"We will always look for ways to improve and grow our game, and that includes looking at all options across our regular season and Finals Series, to engage with wider audiences, boost our broadcast figures and promote our commercial partners."

The ARLC also determined that the NRL Holden Women's Premiership Grand Final would be played immediately prior to the men's grand final on October 6.

The commission also revealed the results of this month's Magic Round in Brisbane, with crowd numbers up 12.5%, NRL digital engagement up 10% and TV numbers up 2%. 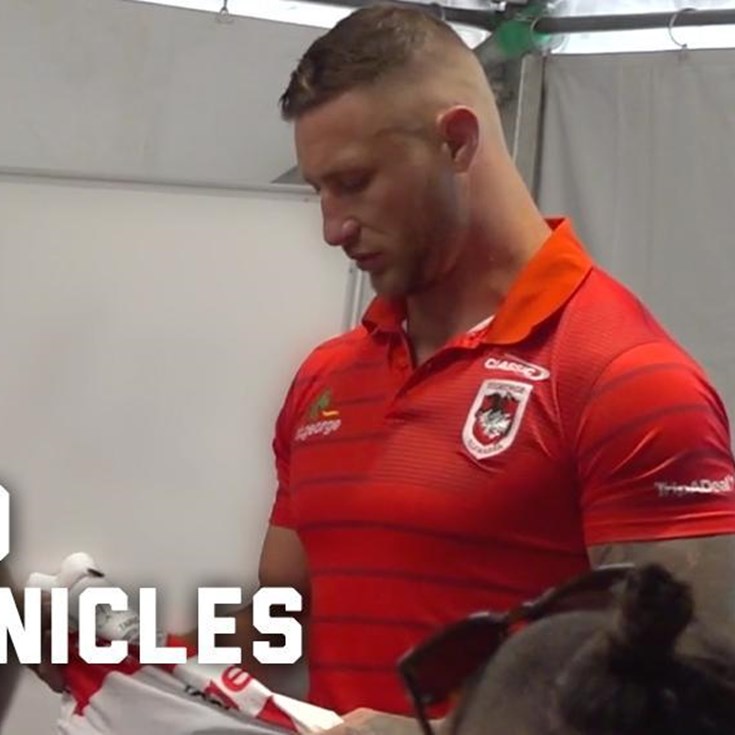