On this day, rugby league legend Graeme Langlands hung up his boots, Alfie got one-up on Joey, while Semi Radradra created history.

All-time great Graeme Langlands announces his retirement following a club match between St George and Wests. 'Changa' and Wally Lewis eventually become the next players selected as an Immortals in 1999. Langlands was born in Wollongong in 1941 and died in January, 2018 after battling illness.

Brisbane hooker Kerrod Walters blows his chance at State of Origin and Test honours when he is sent off for punching Wests forward Graeme Wynn in a Friday night game.

Dean Pay is named Canterbury captain in the absence of Terry Lamb.

Brisbane record their highest score in a premiership match with a 60-6 annihilation of premiership contenders North Sydney. Norths players Ben Ikin and Mark Soden are revealed to have visited a Brisbane nightclub on the eve of the match.

Veteran halfback Allan Langer takes the honours in his much-anticipated battle with Newcastle maestro Andrew Johns as the Broncos upset the previously undefeated Knights 18-12 at ANZ Stadium. The result continues Newcastle’s run of outs in Brisbane. Broncos captain Gorden Tallis is banished to the sin bin by referee Paul Simpkins after being twice warned for dissent

Fijian-born winger Semi Radradra makes history when chosen in Australia’s team to meet New Zealand in the Anzac Test at Hunter Stadium on May 6. The Parramatta star becomes the first player in over 100 years to be selected to play a Test for the Kangaroos but not be eligible to represent New South Wales or Queensland. Radradra joins fellow Kangaroos newcomers Blake Ferguson, Josh McGuire and Michael Morgan.

This article contains information from the official records of NRL historian David Middleton. 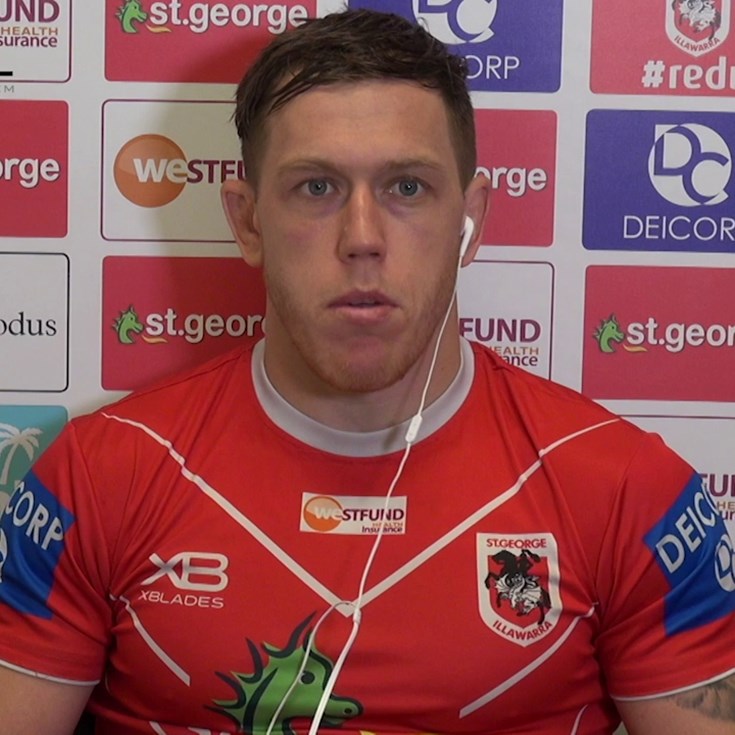 Cameron McInnes fired up ahead of Round 3 return

Behind enemy lines: Round 3

Ep 6 - On the couch with Jerry and Gypsy