St George Illawarra player Jack de Belin appeared in Wollongong Local Court on Tuesday in relation to the allegations made against him in December.

De Belin entered a plea of not guilty and court proceedings were adjourned until April.

Lawyers made application to vary his bail conditions to enable de Belin to fulfil his training and playing commitments, which was approved.

The club will make no further comment as this matter remains before the courts, 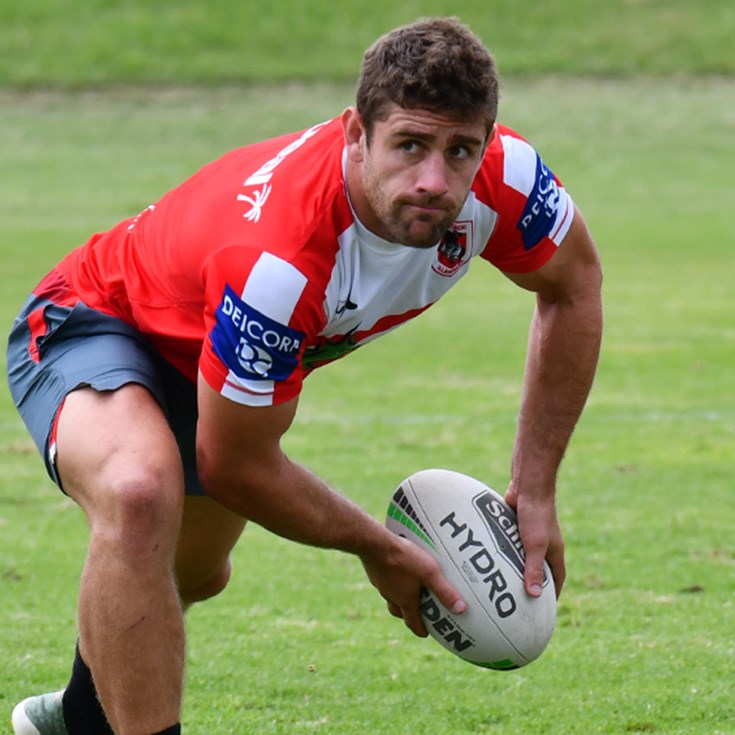