Shakiah Tungai is looking forward to performing a war dance with the Indigenous team in next week’s All Stars match after missing the opportunity to do so when she faced off against the New Zealand Maori soccer team last month.

Tungai, who capped a break-out 2018 season with St George Illawarra by starring for the Prime Minister’s XIII against Papua New Guinea, has the unique honour of representing her Dunghutti and Yuin heritage in two sports within weeks of each other.

Despite foregoing soccer to focus on league last year, the talented striker earned the Kyah Simon Medal as player of the tournament at November’s National Indigenous Football Championships and earned selection for the Australian First Nations Mariya to play two matches against New Zealand Maori.

After scoring the Mariya’s only goals in their 4-1 and 5-1 defeats in Wollongong, Tungai decided to again hang up her soccer boots until later this year and has been preparing for the clash against the Maori All Stars team at AAMI Stadium on February 15.

“I love rugby league and soccer so to be able to represent our culture in both sports is definitely an honour,” Tungai said.

“Unfortunately, I couldn’t play [soccer] last year so it was good to get out there and play for our community and culture. I had a lot of family there so that was awesome.

“The Maori team did a haka before the first match, and that was thrilling to watch. It was certainly something different and I am looking forward to it again in the All Stars game. Usually we would do a war cry, but we didn’t have enough time in camp before the game.”

With the Indigenous Women’s All Stars team travelling to Melbourne on Sunday for a week-long camp, they will have an opportunity to rehearse the war dance ahead of next Friday night’s historic clash with the Maori.

“It’s going to be good, I reckon. I got to do a war cry last year with the First Nations [Gems] team and it was pretty awesome,” the 22-year-old goalkicking winger said.

“It is going to be very exciting for me and the other girls in the team as well so I am really looking forward to it. There is a lot of atmosphere that goes along with it so to be a part of it will be pretty awesome.”

Tungai’s appearance for the First Nations Gems in last February’s Festival of Indigenous Rugby League was the beginning of a rapid rise for the former soccer prodigy, who won the Golden Boot as leading goal scorer in the Football South Coast Women’s competition for four consecutive seasons from 2012.

In just her second year of playing league, Tungai also gained selection in the Southern CRL team and was then chosen to represent NSW Country at the Harvey Norman Women’s National Championships in June.

A Dragons contract followed and after being rewarded for her form during the inaugural NRL Holden Women’s Premiership with a place in PM’s XIII, she scored three tries in a 20-point haul in Australia’s 40-4 defeat of the PNG Orchids in Port Moresby.

“I had a bloody good time in PNG, it was so much fun over there,” Tungai said. “To see how much those guys love their footy is truly amazing.

“I didn’t think I would be ticking those boxes as quick as I did so I am really grateful for those opportunities. It has been a thrill. To play for the Dragons and be part of that team was awesome. There is a great atmosphere there.

“I am pretty excited for this year to come as well. One of my goals is definitely to make NSW Origin, I think that would be awesome, and hopefully to still be at the Dragons and be a part of it all again with them.”

To purchase tickets, head to www.nrl.com/tickets

For flights, accommodation and tickets to visit Melbourne and attend the matches, head to www.nrl.com/travel 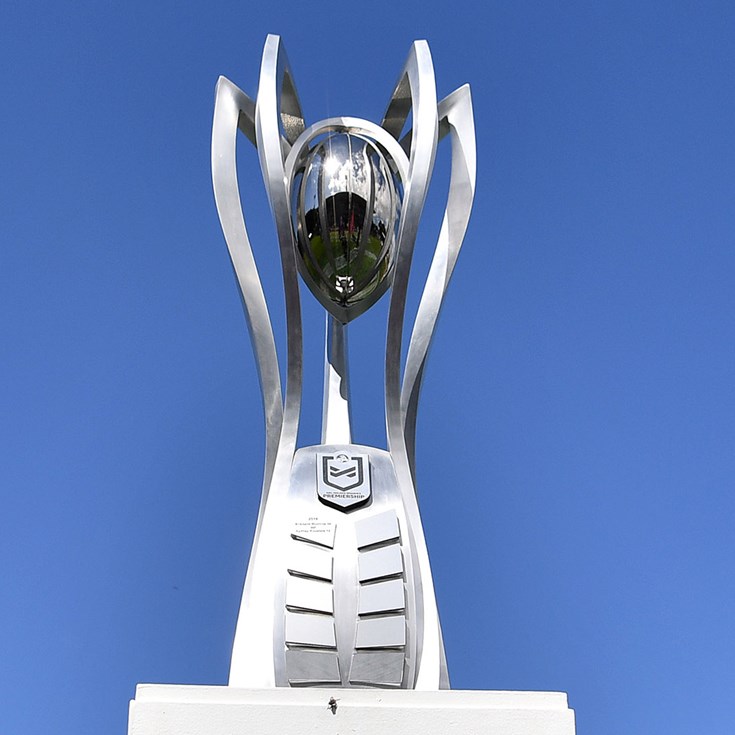 'I got teased': How rugby league is changing perceptions about body image