St George Illawarra Dragons captain Gareth Widdop has requested and will be granted a release from his playing contract on compassionate grounds at the completion of the 2019 NRL Telstra Premiership season.

A desire to return home to England and play in the Super League, as well as to be closer to his grandparents who he has long been away from, all led to him requesting a release to join the Warrington Wolves for the 2020 season and beyond.

The club have released Widdop under the condition that if he were to return to the NRL then it can only be to the Dragons.

The England international arrived at the Red V in 2014 and has played 115 NRL games with the club to date. Widdop is on track to become the club's highest pointscorer in 2019.

The 29-year-old veteran thanked the Dragons for working through his request with the utmost professionalism.

"I've made a big decision in my career having decided to move back to England next year," Widdop said.

"It certainly hasn't been the easiest decision but sometimes in life we have aspirations and playing in the Super League has been one of mine for a while now.

"The Dragons have played a big part in my career. I've been here a long time now and to get to where we have with the roster we've got, to leave it all behind especially being the captain will be difficult.

"This situation has been handled in the most professional way possible. I worked really closely with the club who have been great. We worked towards getting the best outcome and I thank the Dragons for that.

"I still have the 2019 season to come. The reason we play this game is to win premierships. We have the squad to win it this year and I'll be doing everything possible to achieve that." 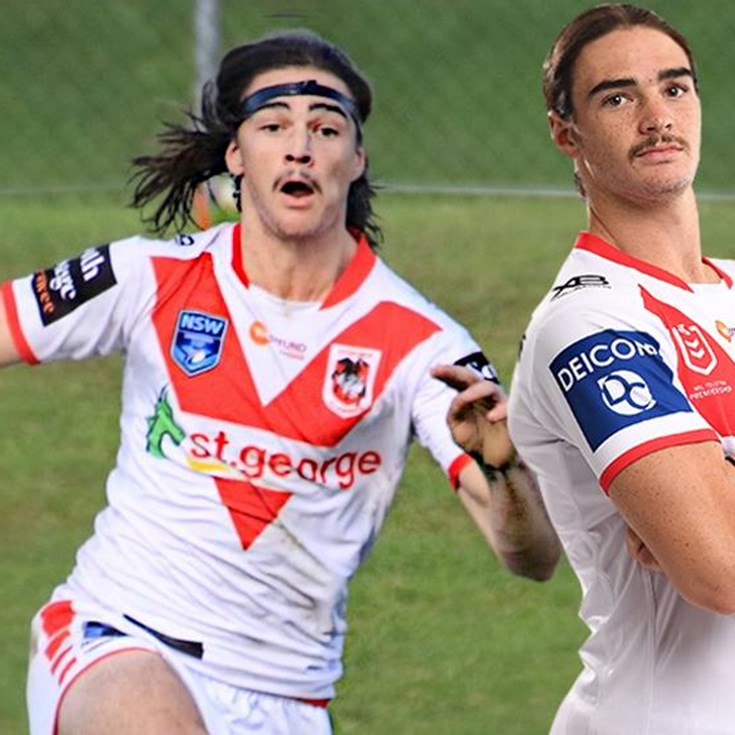