The NRL have resisted calls for expansion of the NRL Holden Women's Premiership in its second year after releasing a similar schedule for the 2019 season on Wednesday.

Four teams – defending premiers Brisbane Broncos, the Sydney Roosters, St George Illawarra Dragons and New Zealand Warriors – will again compete in the NRLW competition during the men's finals series, playing each other once ahead of a grand final in a four-week timeframe.

Despite some support from NRLW coaches and players for teams to play each other at least twice next year, the game continues to tread carefully in a bid to maintain the quality of play.

NRL Senior Manager of the Women's Elite Program Tiffany Slater told NRL.com that feedback from players, clubs, states and internal reviews were all considered before confirming the calendar.

"While there's still a lot of excitement and people are keen for expansion, there's also an understanding of benefits in consolidating what worked in 2018 to learn again in the second year," Slater said.

"The excitement is great and we love having the passion and enthusiasm. We need to be able to harness that but balance it with making sustainable decisions as we said through 2018.

"There's definitely a side of you that wants to grow and grow quickly but the reinforcing message, and pleasingly from the players themselves, was 'let's move at the right pace and make it sustainable' - keeping the growth of the talent pool, participation numbers and player wellbeing at top of the mind."

The women's calendar will kick off next season in Melbourne with the Harvey Norman All-Stars clash at AAMI Park on February 15, followed by the National Championships on the Gold Coast from May 30 to June 2.

Six teams with players from across Australia will compete in the tournament with state selections up for grabs three weeks before the standalone Holden State of Origin fixture – again pencilled in for North Sydney Oval on June 21.

Players provided feedback on their workload during the Championships after expressing their concerns following three games in three days this year, which will now see an additional day of competition take place to manage recovery.

The decision to hold the second Origin clash in North Sydney was received with relatively positive feedback, including from the Queensland Rugby League, with the last three interstate fixtures having been held in New South Wales' backyard.

"We spoke to [the QRL] before any decision was made. The uniqueness of North Sydney Oval provides a great opportunity," Slater said.

"Queensland and NSW were both supportive of having it there for a second year. Having it the only football played on a Friday night is a great opportunity and for the women in terms of exposure."

Other factors that were considered included the length of matches, with 60 minutes per game likely to stay in the National Championships, Origin and NRLW competitions.

The NRL were eager to release the details of the calendar before Christmas to give players and fans enough time to organise themselves around key dates.

An end-of-season Test match between the Jillaroos and Kiwi Ferns is also likely to be added into the calendar to round out the year, along with the annual Prime Ministers XIII fixture in Papua New Guinea. 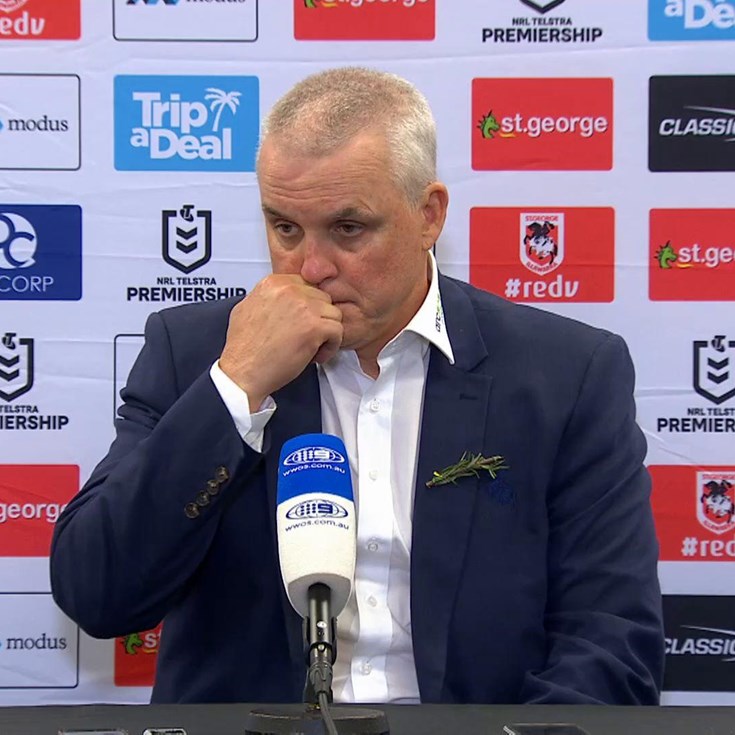