St George Illawarra coach Daniel Lacey has named his mandatory 21-woman squad ahead of the Dragons' Round 1 NRL Holden Women's Premiership clash against the Brisbane Broncos at Suncorp Stadium on Sunday, September 9.

The game will kick-off at 1:45pm on Sunday afternoon, and will be the first of an epic double header that will include their Dragons men counterparts against the Broncos.

Helensburgh local Sam Bremner will captain at fullback for the Dragons' maiden outing as an elite women's rugby league team.

Local juniors Rikeya Horne and Shakiah Tungai have been named on the wing and will partner with centres in Jillaroo Jessica Sergis and Kiwi Fern Honey Hireme.

Kiwi Ferns playmaker Raecene McGregor will don the No. 7 jumper and will be joined by local junior Keeley Davis and Western Australian import Anneka Stephens in the team's spine.

Jillaroos trio Kezie Apps, Talesha Quinn and Annette Brander make up a formidable back row. They'll be joined in the Dragons' engine room by Oneata Schwalger and Eva Karpani.

Queensland Origin duo Asipau Mafi and Kate Haren have been named in the reserves alongside other local juniors in Talia Atfield and Georgie Brooker. 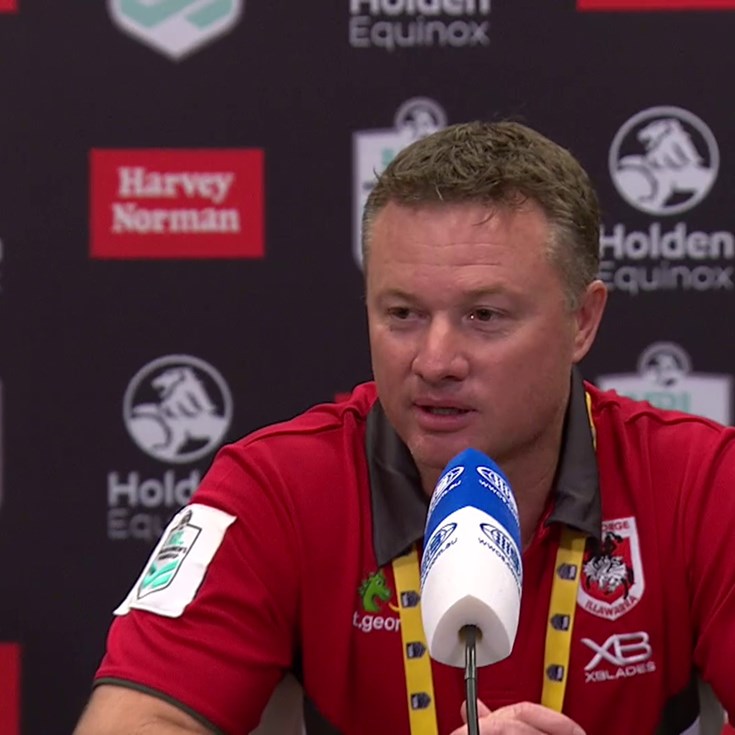 Behind enemy lines: NRLW Round 1