The St George Illawarra Dragons are nearing 20,000 Red V Members for the 2018 season– so if you’re not already a Member, now is the time to join.

The 20,000th member to sign up this season will be granted the privilege of delivering the match ball onto the field at our next home game and be presented with a brand new 2018 Dragons jersey.

There are a range of memberships to suit everyone including some reduced game and flexi packages listed.

The Dragons have also introduced five, 10 and 20  ticket flexi packs, as we move past the first third of the season.

Click here to find out more or join now.

If you have any questions, feel free to call our friendly membership team on 1300 DRAGON. 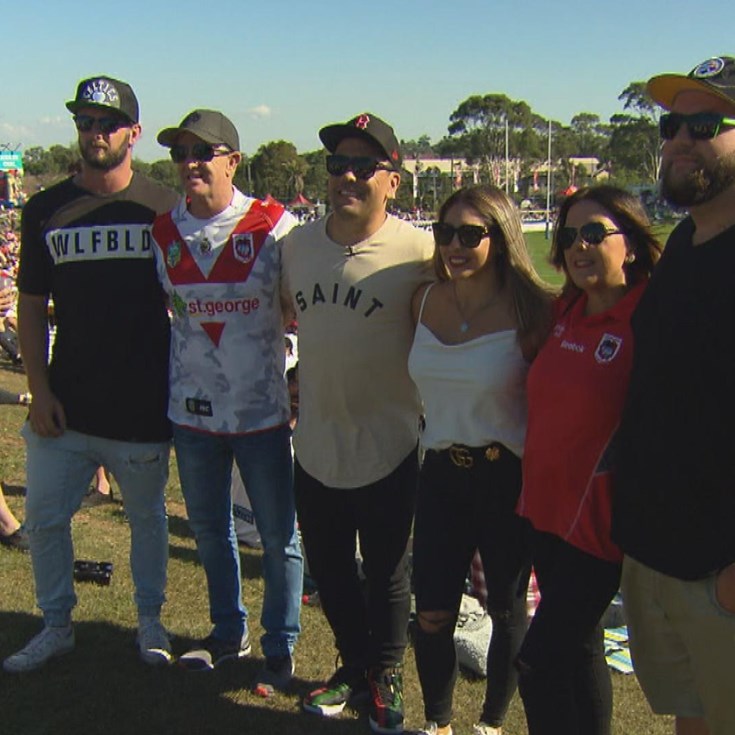 Members only post-match function (Round 9)