St George Illawarra prop James Graham has signed with the Dragons for three years ahead of the 2018 Telstra Premiership season.

Graham is not yet done proving himself to the rugby league world despite playing over 350 first grade games across the NRL and English Super League.

After eight grand final appearances across a combined 15 seasons at St Helens and the Canterbury-Bankstown Bulldogs, you'd argue Graham's career was made.

But the veteran England Test representative isn't content on resting on his laurels. 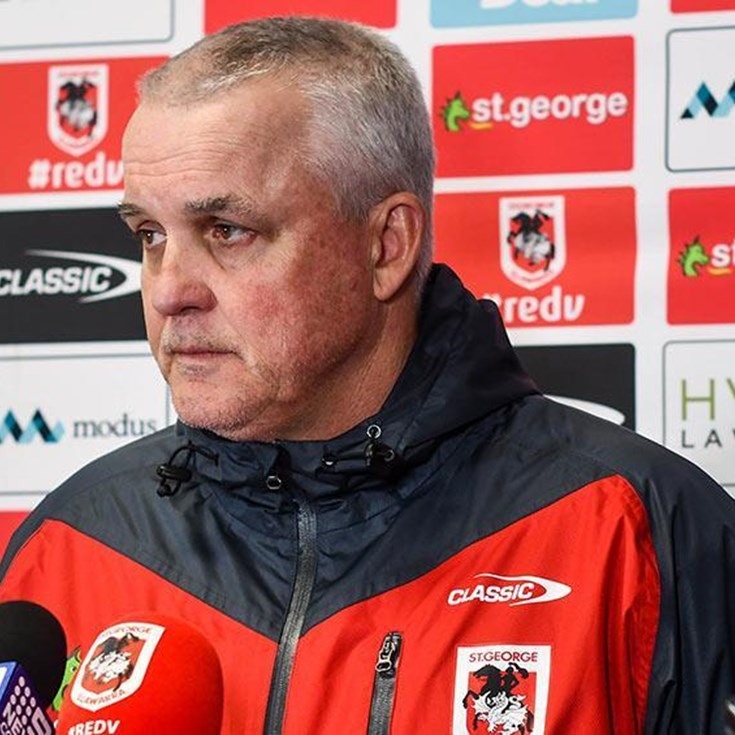 All systems go for the i98FM Illawarra Convoy Round