From the Heritage Round vault this week we go back to 1966 when Dragons players Billy Smith, John Raper, Johnny King, Graeme Langlands and Captain Coach Ian Walsh represented Australia v Great Britain. The first match is in Sydney and the second in Brisbane. Australia won the series 2 - 1 and the first time on home soil for 32 years. 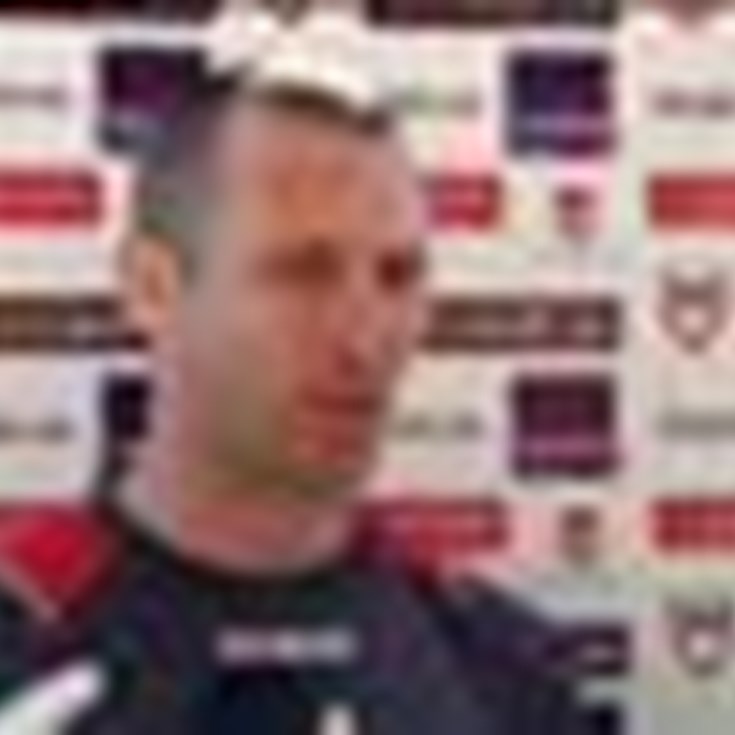 Dragons Looking to Bounce Back against Bulldogs.