Penitani's resume is one to behold. An athletics star growing up, Penitani transferred her skills with a footy in hand soon after. While she first played rugby league at 11, she was forced to give it up a year later due to age restrictions around girls. That didn't stop her from thriving in other sports. An Australian Oztag World Cup winner (2012) and the youngest-ever woman (at 17) to represent Australia at a Rugby Union World Cup (2013), things were on the up for Penitani as she continued her rise through the rugby ranks. Despite a mounting injury toll, she co-captained Australia to rugby sevens gold at the 2014 Youth Olympics. Eventually the four knee operations (including two reconstructions) proved too much for Penitani and sadly she missed Australia's run to gold at the 2016 Olympics in Rio de Janeiro. Well and truly embracing her new lease on life in rugby league, Penitani has recently featured for the Cronulla Sharks in the Harvey Norman Women's Premiership. She was selected to represent New South Wales City at May's National Championships and was awarded the tournament's MVP. She was selected to represent New South Wales Origin thereafter and finished the season as a Jillaroo in both the Nines and 13-a-side formats. Outside of football, she recently withdrew from her communication studies at UTS and has since commenced a double diploma in beauty therapy and salon management. 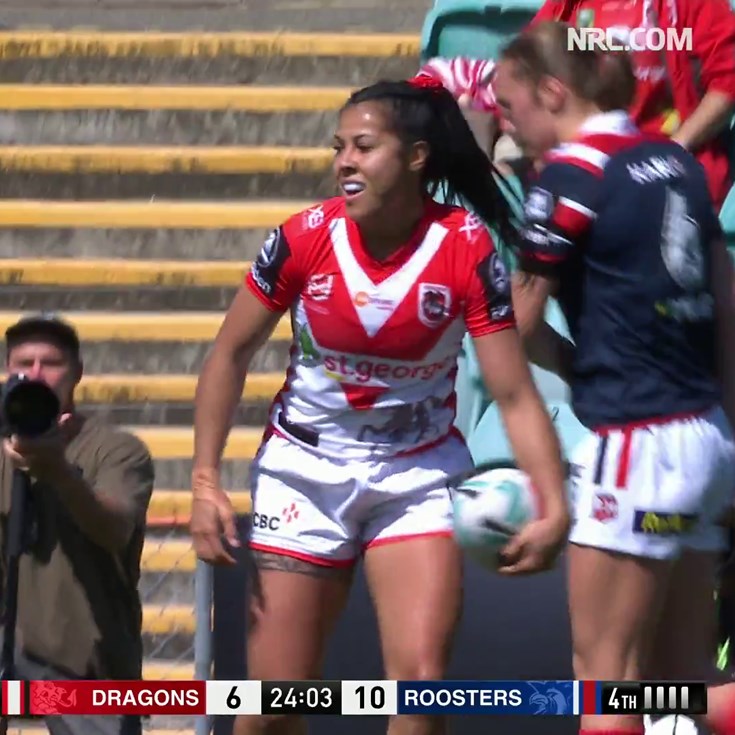 Penitani turns on the speed

Penitani set to pull on green and gold in third sport 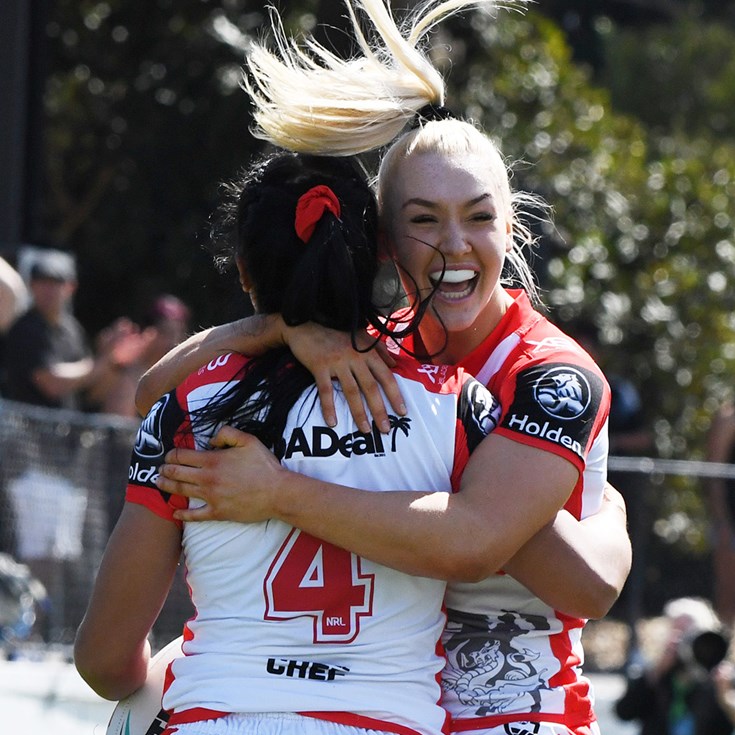