The local Port Kembla Blacks junior's rugby league has gone along in leaps and bounds over the past 12 months. Australia Prime Minister's XIII and Indigenous All Stars berths saw her rewarded with a place in the NRL's elite top 25 female squad in mid-2019. One of the brightest sparks in female rugby league currently, she starred on the wing at the recent National Championships – scoring a hat-trick in the semi-final. From there, she was selected for her New South Wales State of Origin debut. She previously played soccer where she earned the Kyah Simon Player of the Tournament at the first-ever National Indigenous Championships back in 2016 (coincidentally Kyah Simon is her hero). Shakiah is a proud indigenous woman – her representing the First Nation Gems against the New Zealand Maori Ferns was her proudest achievement before her career skyrocketed after joining the Red V. Her hopes are to make her family, including her six siblings, proud and describes playing for the Dragons as "indescribable". Tungai made the move across to the Corrimal Cougars in 2020 and balances this with her construction work in Sydney city. 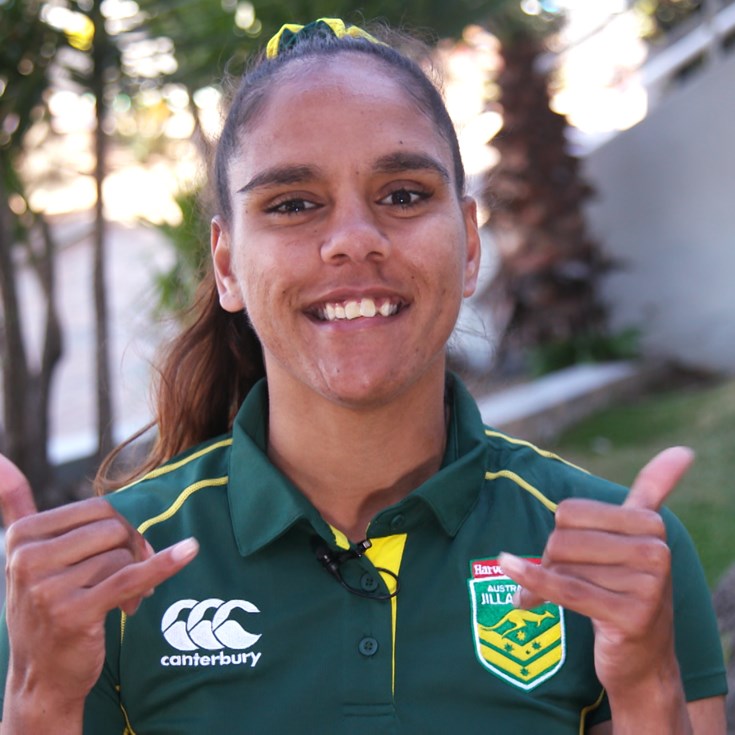 Shakiah honoured to play for her people 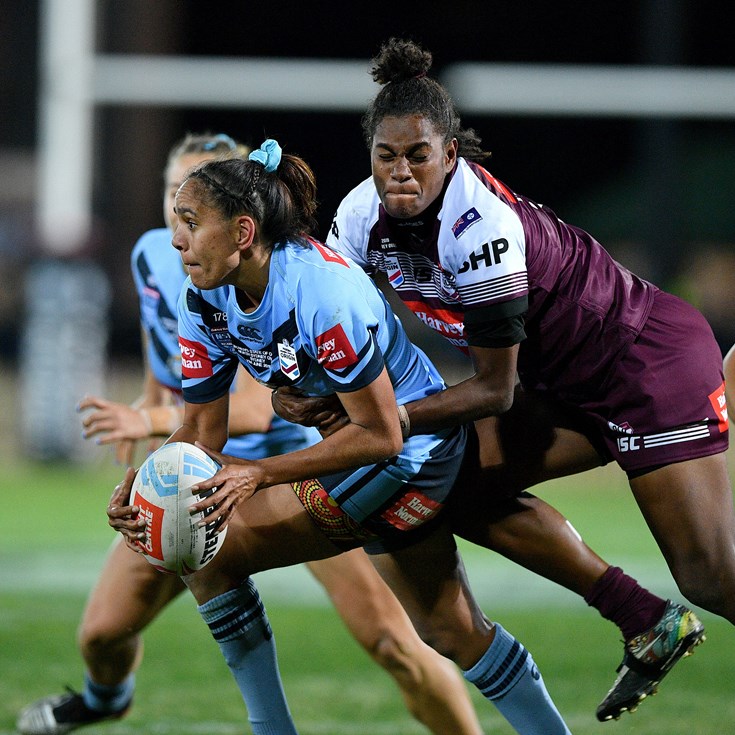